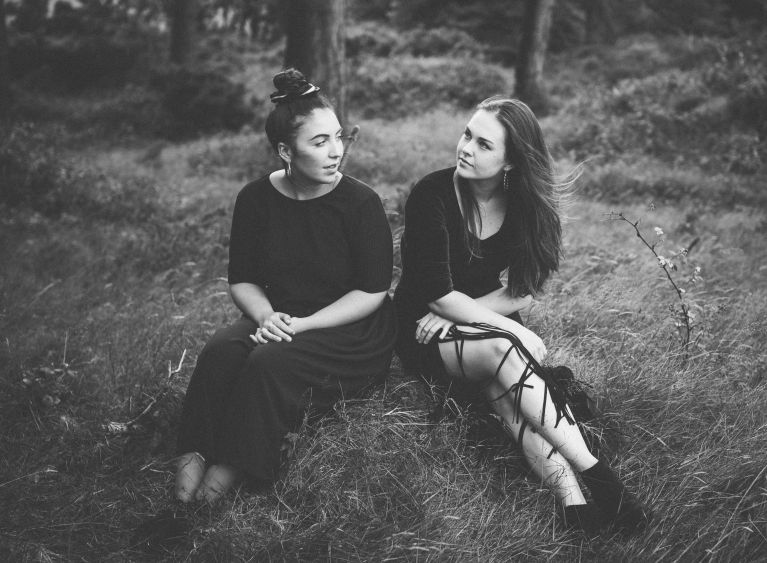 A monthly feature to the Last Mixed Tape, here we look back at some of the stand-out tracks released or reviewed on T.L.M.T this September.

Their have also been some stand out releases from artist such as Blooms, Variant Sea, the Altered Hours, Otherkin and more. See track listing below and listen to full playlist.