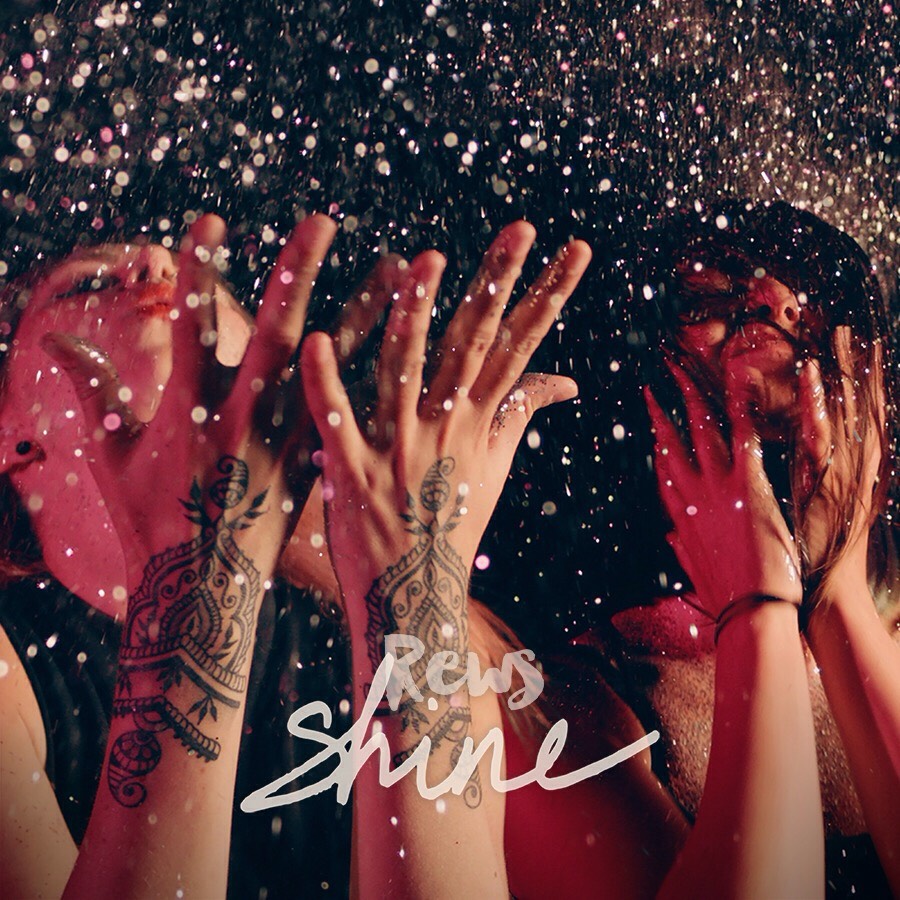 In this edition of The Last Mixed Tape’s song-of-the-week feature The Mixed-Tape, we turn our attention to the brand new single from REWS, ‘Shine’.

The hard-hitting new single from riff-rock duo Rews, ‘Shine’ is the clearest sign yet of the band’s growing sonic prowess.

Making great use of the inner dynamic push and pull found within Rews music, the sound of ‘Shine’ is awash with grit-filled fuzz, quick snapping drum beats and snarled vocals.

The comparisons to Royal Blood will be inevitable, but Rews bring more of themselves to the table with ‘Shine’, making the pair a definite one to watch in the coming months.

Click below to listen to The Last Mixed Tape’s song-of-the-week ‘Shine’ by REWS. The single itself is out now via Spotify.