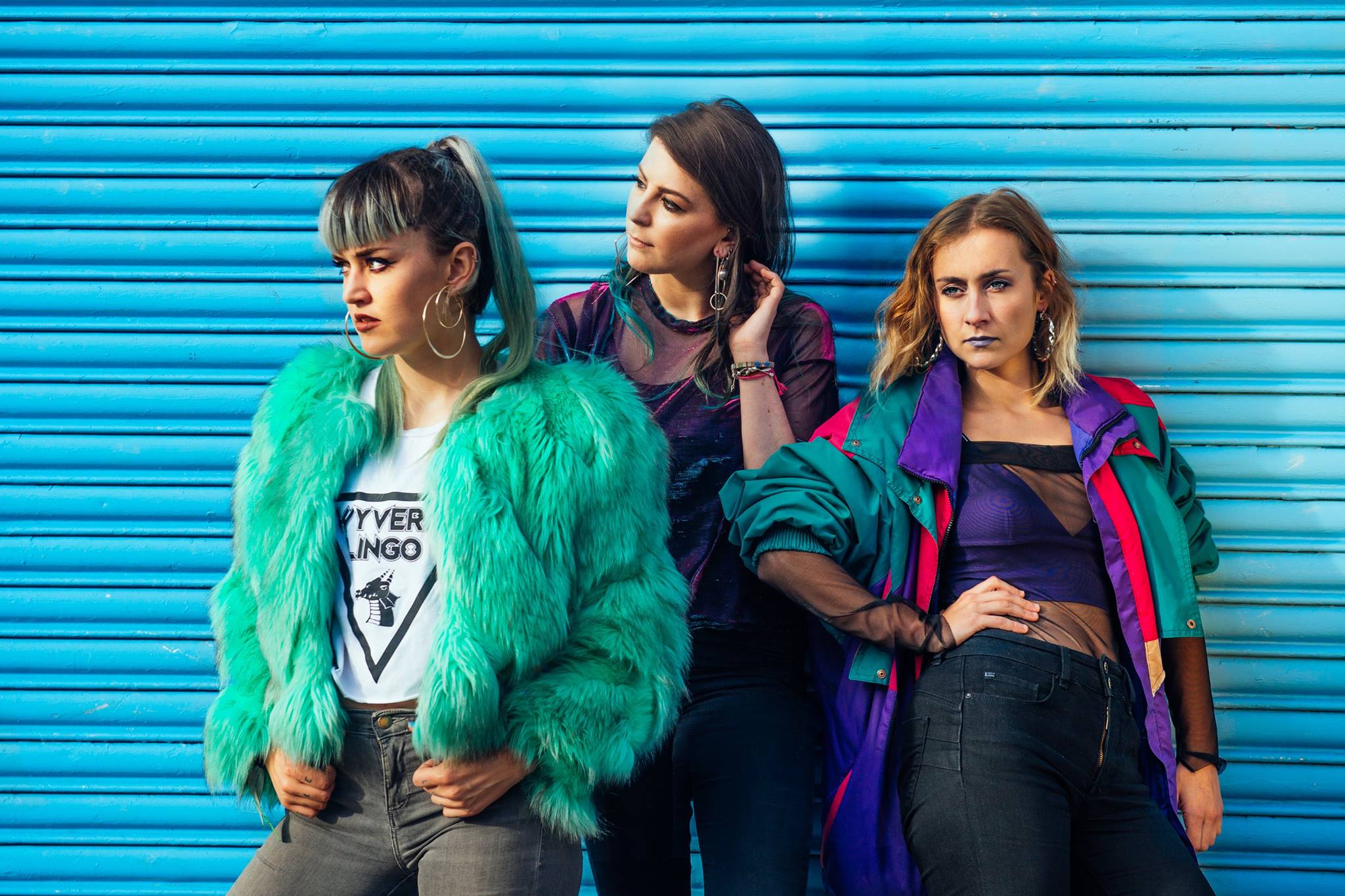 In this edition of The Last Mixed Tape’s song-of-the-week feature The Mixed-Tape we turn our attention to ‘Out Of My Hands’ by Wyvern Lingo.

Following on from the group’s previous release ‘I Love You, Sadie’, Wyvern Lingo’s latest offering ‘Out Of My Hands’ finds the trio trying to get under the skin of political or social skepticism through the narrative perspective of a man who singer Karen met following the Home Sweet Home / Occupy Nama demonstration.

A much more rhythmically lead track than seen before from Wyvern Lingo, ‘Out Of My Hands’ has more of a bite to it sonically, which works to convey the meaning behind the lyrical themes that drive the song as a whole.

Click below to listen to The Last Mixed Tape’s song-of-the-week ‘Out Of My Hands’ by Wyvern Lingo. Photo by Ruth Medjber.