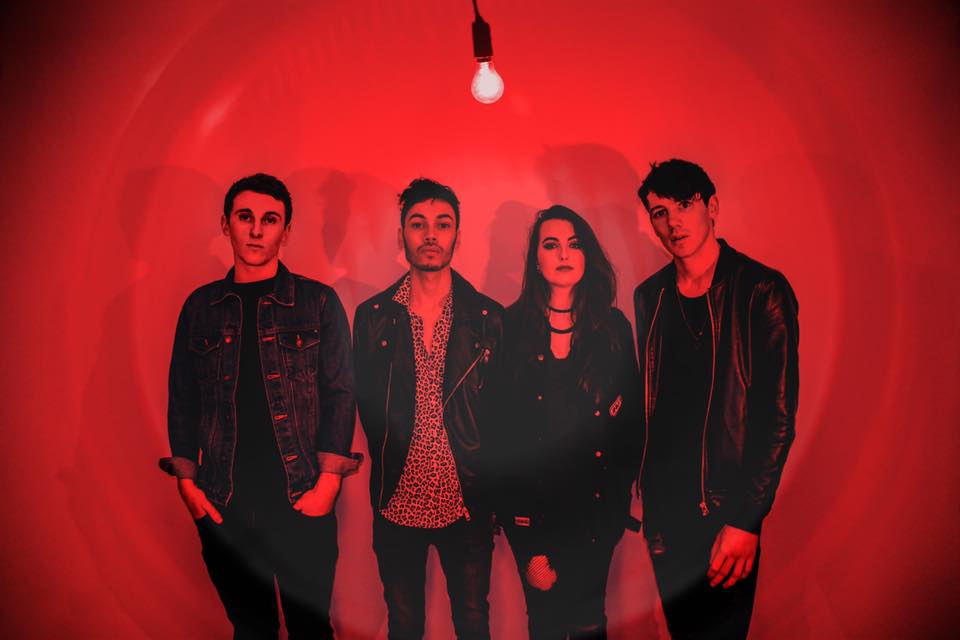 In this edition of The Last Mixed Tape’s song-of-the-week feature The Mixed-Tape, we turn our attention to ‘Headlights’ the brand new single from Sub Motion.

Following this, the group’s latest single ‘Headlights’ captures the full-force wall of sound that the four-piece create on stage with highly-stylised rock ‘n’ roll production that growls its way through the track’s near four minutes running time.

Click below to listen to TLMT’s song-of-the-week ‘Headlights’ Sub Motion. The single itself is out now via Spotify.