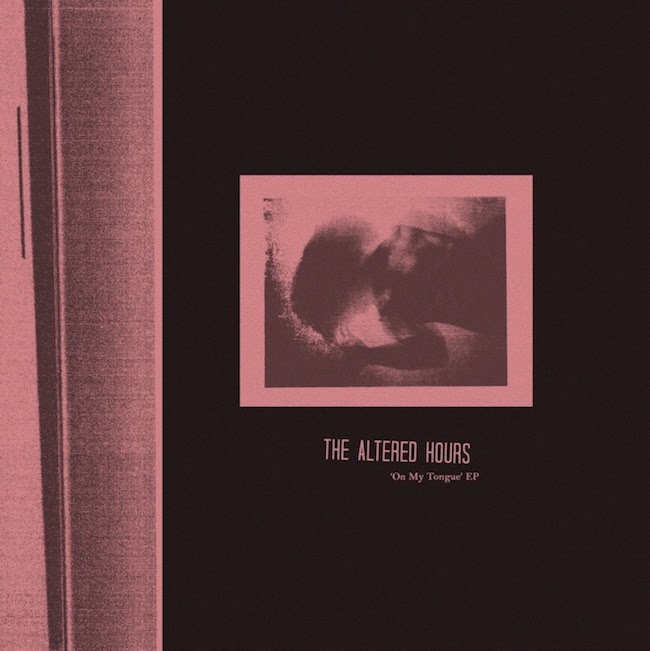 In this edition of The Last Mixed Tape’s song-of-the-week feature The Mixed-Tape we turn our attention to ‘Open Wide’ by the Altered Hours.

The Altered Hours have made their presence felt with their comeback single ‘Open Wide’. Take from the Cork band’s upcoming E.P. On My Tongue, the track is a sonically stark, bare-bones lesson in texture and dynamics.

Having the natural isolated atmosphere that is characteristic of the Altered Hours music, ‘Open Wide’ rattles and hums with jolting guitar stabs, whistling background sounds and a pointed restrained main vocal that builds in intensity.

Click below to listen to The Last Mixed Tape’s song-of-the-week ‘Open Wide’ by the Altered Hours.