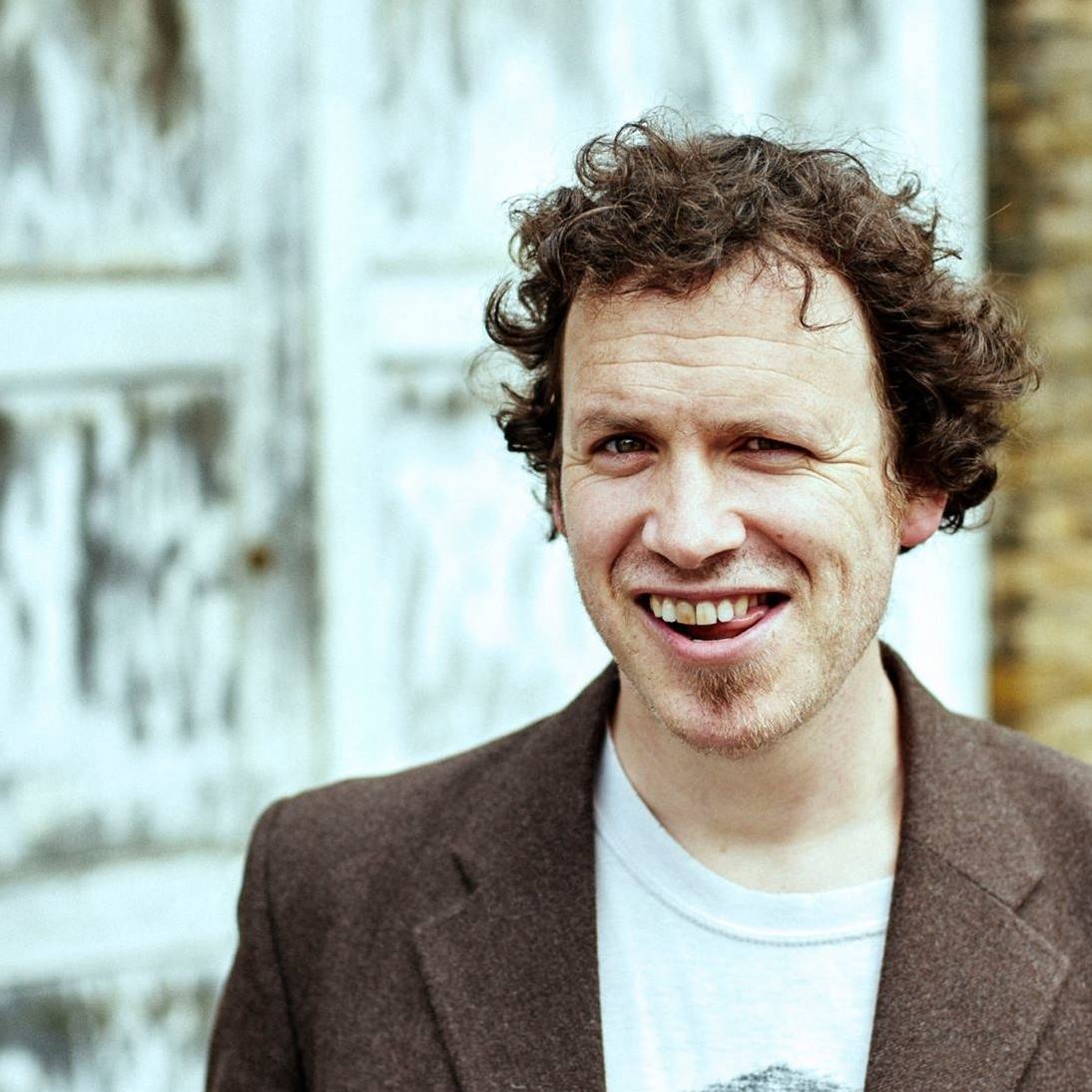 In this edition of The Last Mixed Tape’s song-of-the-week feature The Mixed-Tape, we turn our attention to ‘Carlow Town’ the brand new single from Seamus Fogarty.

The latest track to be taken from Seamus Fogarty’s upcoming The Curious Hand album (out October 6th via Domino Records), ‘Carlow Town’ take the tradition of lyrical storytelling and sets it within a bedrock of clashing folk sounds.

A truly inspiring sonic palette occupied by Fogarty’s vivid songwriting and strong bodied voice, the single is singular in its sound and highlight just how the genre can be turned on its head with enough invention.

Click below to listen to TLMT’s song-of-the-week ‘Carlow Town’ by Seamus Fogarty. The single itself is out now via Spotify. Photo credit: Brian Whar.