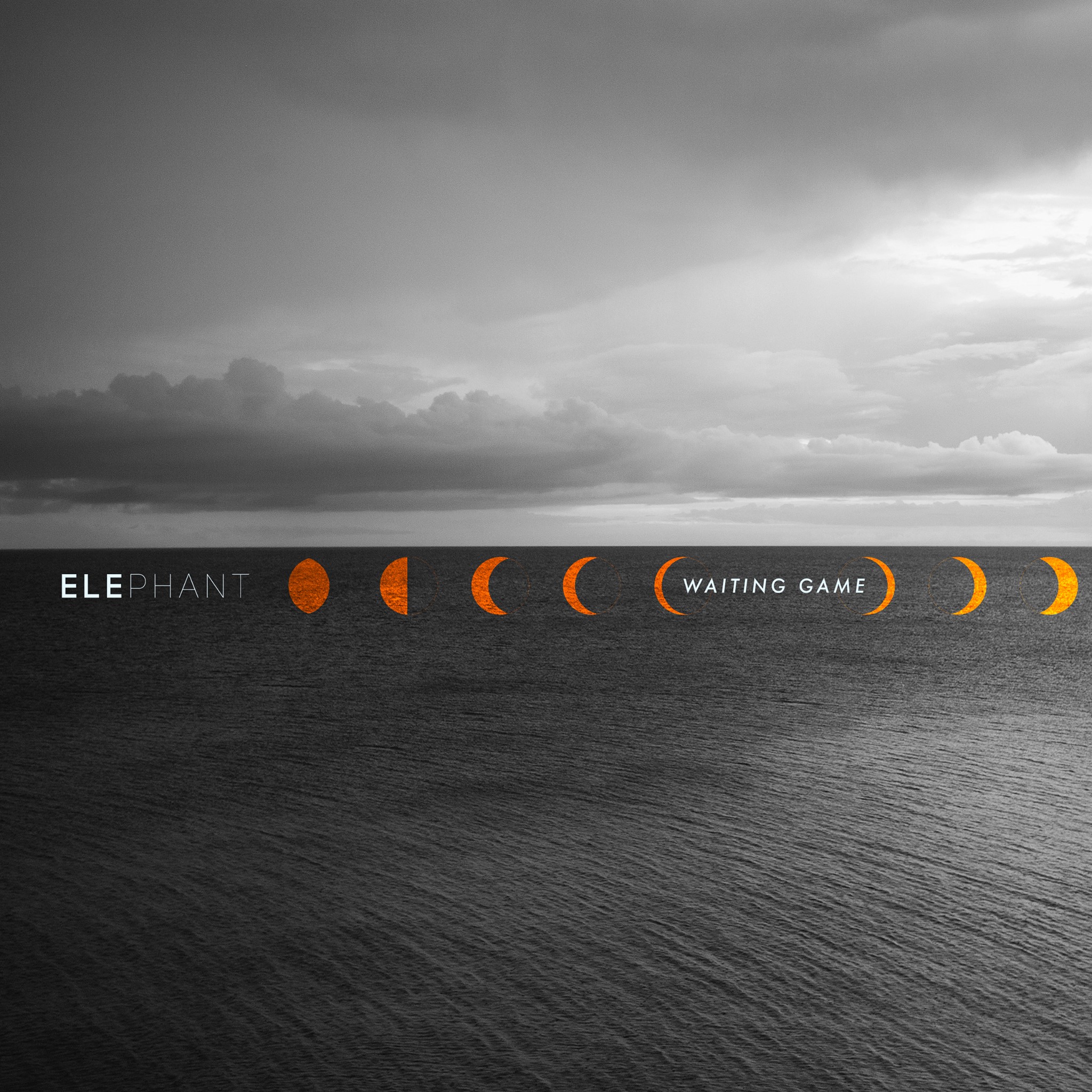 In this edition of The Last Mixed Tape’s song-of-the-week feature The Mixed-Tape we turn our attention to Elephant and his brand new single ‘Waiting Game’.

Now, this is more like it. For the past while Elephant has shown considerable promise. From his impressive debut album Hyper Giant onwards there has always been more than a hint that the songwriter was on the cusp of a sonic breakthrough. ‘Waiting Game’ is just that.

A more stylised and ambitious production than we have seen on previous offerings, ‘Waiting Game’ moves from Bon Iver-esque indie-folk to alternative-rock to 80’s pop in a blink of an eye. Melding these various flourishes into one big pot with very exciting results indeed. In short, ‘Waiting Game’ is Elephant’s best work to date.

Click below to listen to TLMT’s song-of-the-week ‘Elephant’ by Elephant. The song itself is out now via Spotify.