In this edition of The Last Mixed Tape’s song-of-the-week feature The Mixed-Tape we turn our attention to ‘Shatterproof’ by Laurie Shaw.

Taken from Shaw’s upcoming album Weird Weekends, which is due out on January 19th (pre-order), ‘Shatterproof’ takes on a myriad of textures. A song that melds cutting guitars, building background harmonies and a pounding beat, this first glimpse into Shaw’s new LP is one that sets the scene for something very special indeed.

Click below to listen to The Last Mixed Tape’s song-of-the-week ‘Shatterproof’ by Laurie Shaw. 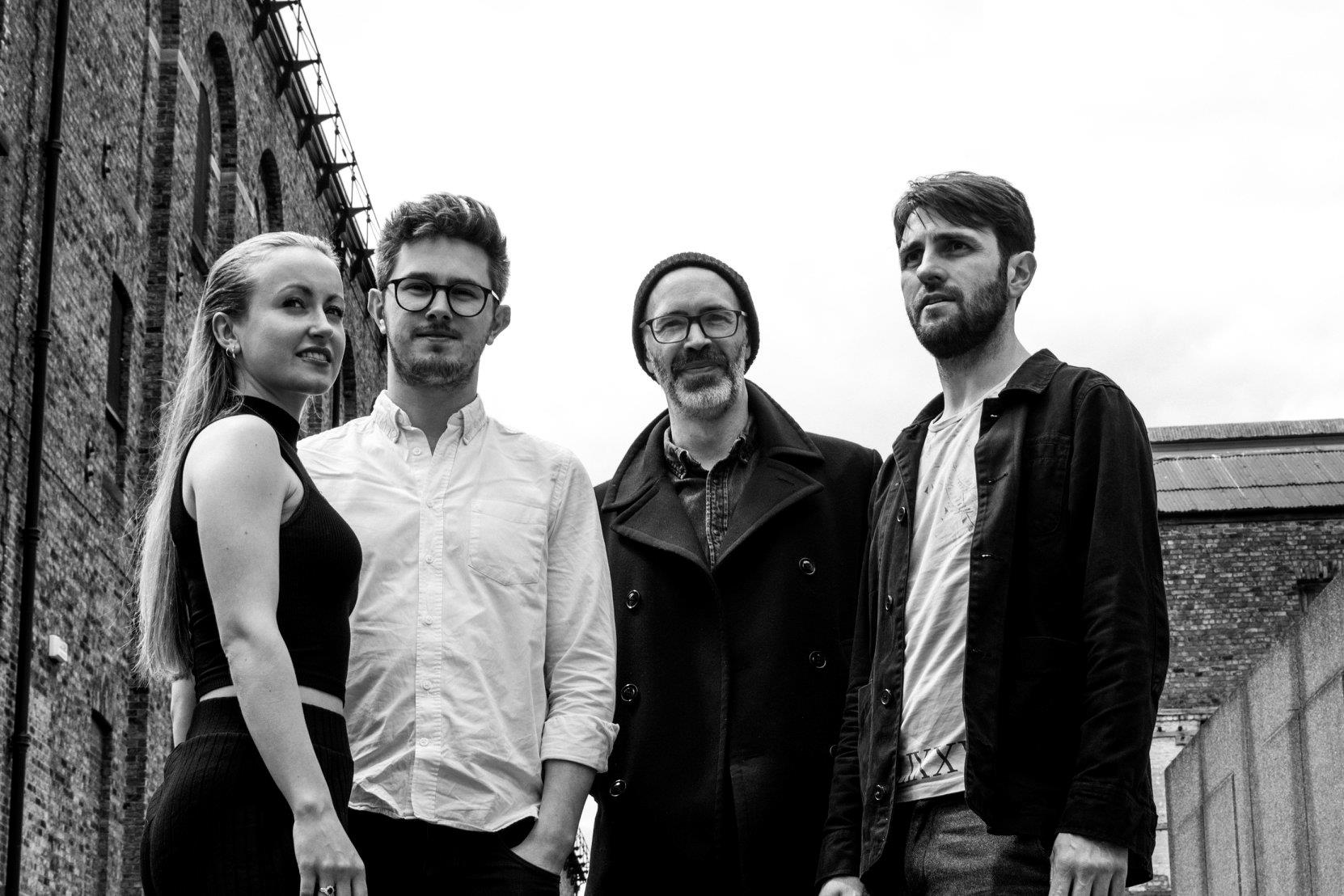