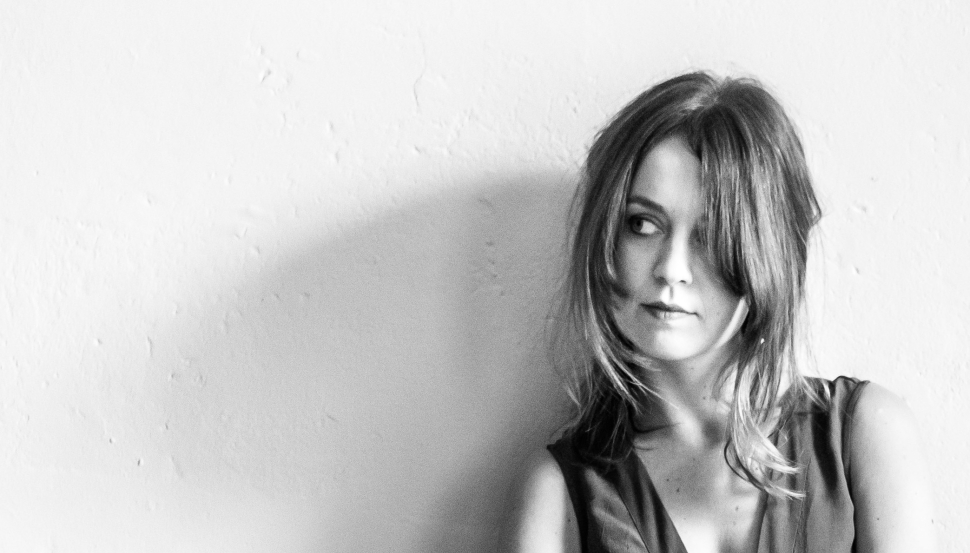 In this edition of The Last Mixed Tape’s song-of-the-week feature The Mixed-Tape we turn our attention to ‘Bay Tree’ by Marlene Enright.

Taken from Enright’s debut solo album Placemats and Second Cuts, ‘Bay Tree’  has all the sonic distance and lyrical honesty that makes its parent record so compelling.

Using a strong sense of dynamic push and pull, ‘Bay Tree’ crashes and collapses around Marlene Enright’s intimate vocal creating a working contrast that runs right through the song in terms of sound and meaning.

Click below to listen to The Last Mixed Tape’s song-of-the-week ‘Bay Tree’ by Marlene Enright. The song’s parent album Placemats and Second Cuts is out now.