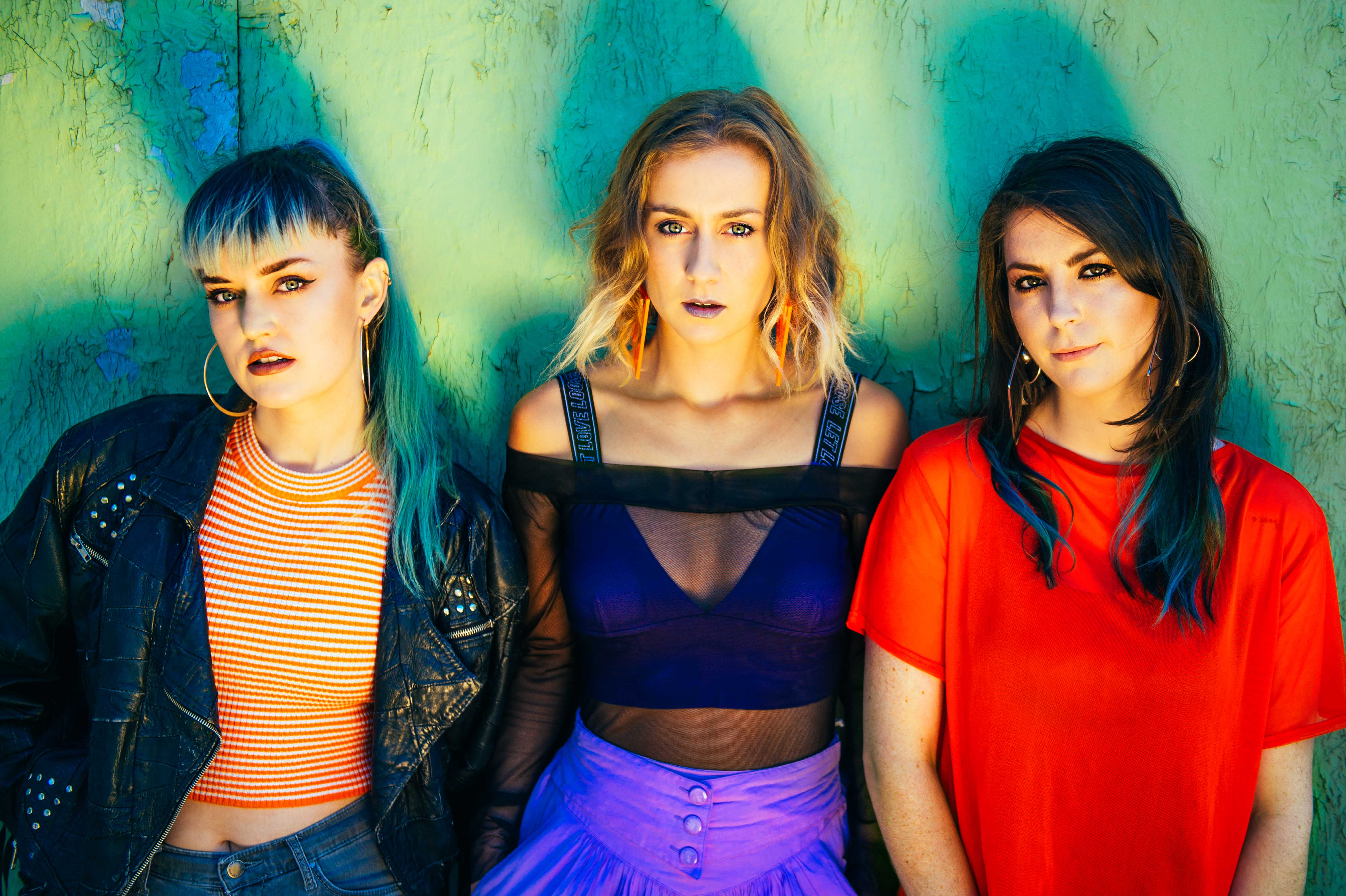 In this edition of The Last Mixed Tape’s song-of-the-week feature The Mixed-Tape we turn our attention to ‘Maybe It’s My Nature’ by Wyvern Lingo.

Yet another glimpse into Wyvern Lingo’s upcoming self-titled debut album (due out on February 23rd), ‘Maybe It’s My Nature’ finds the trio showcasing the layered harmonies that have been so characteristic of their music up to this point.

Set to a backdrop of smooth R&B rhythms, the single works to highlight the sonic shape of its parent album, with on-point production, sleek songwriting and interwoven musicality. What the rest of the record has in store remains to be seen, but for now ‘Maybe It’s My Nature’ is a promising insight of what’s to come.