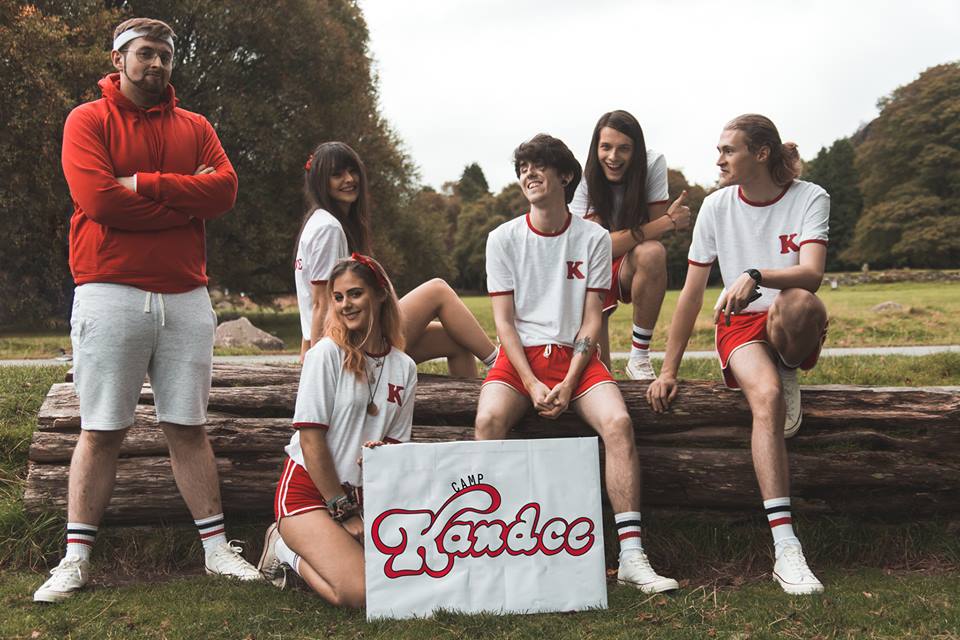 In this edition of The Last Mixed Tape’s song-of-the-week feature The Mixed-Tape we turn our attention to ‘78’ by Kandce.

A song made to be played on the radio, ’78’ finds Kandce throwing everything at the listener to ensure its earworm status, resulting in an instantly infectious electro gem.

Click below to listen to The Last Mixed Tape’s song-of-the-week ‘78’ by Kandce. The single itself is out now via Spotify.