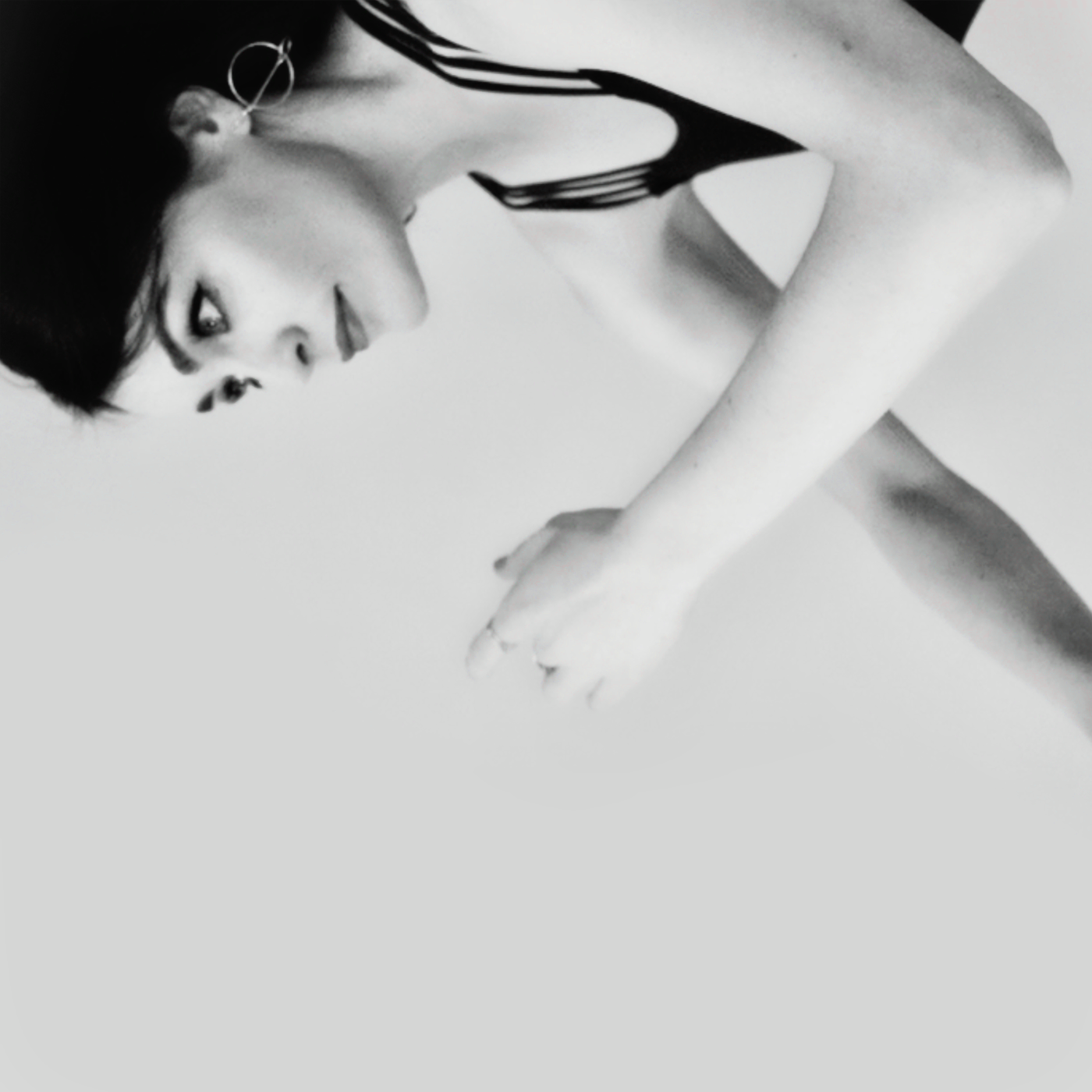 In this edition of The Last Mixed Tape’s song-of-the-week feature The Mixed-Tape we turn our attention to Slow Skies and her brand new single ‘Shut Your Eyes’.

The glistening undercurrent and twilight atmosphere of Slow Skies latest single, ‘Shut Your Eyes’, is an instant reminder of the immersive power of Karen Sheridan’s music.

Moving in slow-motion, the alternative-pop and slight electronic flourishes found within the production of ‘Shut Your Eyes’, result in the perfect backdrop for Sheridan’s gently set voice. Which is made all the more enchanting by the layered harmonies that weave themselves around the lead vocal.

With ‘Shut Your Eyes’ Slow Skies has re-emerged with her sound and songwriting feeling like it has been crafted down to a science. It’ll be interesting to see where things go from here.

Click below to watch the music video for TLMT’s song-of-the-week, ‘Shut Your Eyes’ by Slow Skies. The single itself is out now via Spotify.