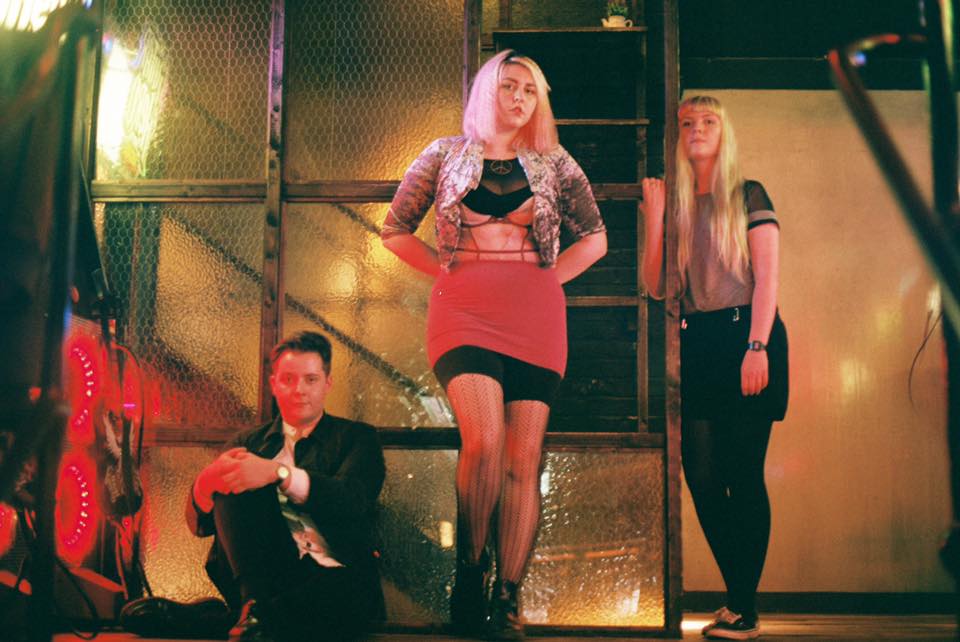 The Last Mixed Tape picks out some of the stand-out tracks from September 2017 including Beauty Sleep, Bad Bones, Laoise, Lilla Vargen & more.

BARQ – Optimus Prime
What TLMT had to say: “A frantically furious track from BARQ, the mirroring between the song’s lyrical themes, music, and sci-fi neon music video make for an ambitious audio-visual experience that shows the Dublin band to be one that understands the importance of crafting their art through multi-media.”

Tara Lee – Narcotic Heart
What TLMT had to say: ” Tara Lee takes center stage within the expansive sound of ‘Narcotic Heart’, giving the single the emotional backbone needed with gently portrayed each word.”

Tanjier – Hymn
What TLMT had to say: “Set to a glistening electro-pop production, Tanjier’s latest single ‘Hymn’ finds the Dublin three-piece delivering a sound that has both a strong depth of field socially and an intimacy lyrically.”

Beauty Sleep – Until We See The Sun
What TLMT had to say: “A hazy synth-laden track the simply glides from hook to hook, the production and songwriting on Beauty Sleep’s latest offering is yet another sign of the group’s ability to make indie gems on demand.”

Bad Bones – You
What TLMT had to say: “From the outset of ‘You’ Bad Bones’ distinctive sonic style comes to the fore. Quick cut beats, vocal weaving, and a vividness to the production itself characterize the artist’s latest offering as something very different indeed.”

Sorcha Richardson – Waking Life
What TLMT had to say: “Quite possibly Richardson’s most accomplished and vivid records to date, ‘Waking Life’ pulses with an electronic backdrop and a lush production aesthetic.”

Laoise – Rich
What TLMT had to say: “The continuing evolution of Laoise from single to single is one of great prospect. With each new offering, the highly stylised sonic milieu has gotten broader and more ambitious. ‘Rich’ furthers this growth.”

Lilla Vargen – Hold On
What TLMT had to say: “An expressionistic slice of indie-folk, Lilla Vargen’s debut delivers on all the promise of her early demos. From the textural patience of the song’s backdrop to Vargen’s emotionally wrought vocal ‘Hold On’ is the perfect introduction.”

May Rosa – Dancing In The Debris
What TLMT had to say: “Coming out of Belfast, May Rosa’s Lynchian alternative-pop sound mixes the heavy haze of Bat For Lashes with the explorative elements of Frankie Rose.”

Minuet – Fall Into My Arms
What TLMT had to say: “A wonderfully set blend of alternative-pop and electronic sounds, ‘Fall Into My Arms’ is a captivating start from Minuet.”

Brass Phantoms – Indigo
What TLMT had to say: “‘Indigo’ is a sign of Brass Phantoms maturing and coming into their own. With this single, the band have built upon the strong foundations laid before in previous releases and opened the floodgates for something more.”