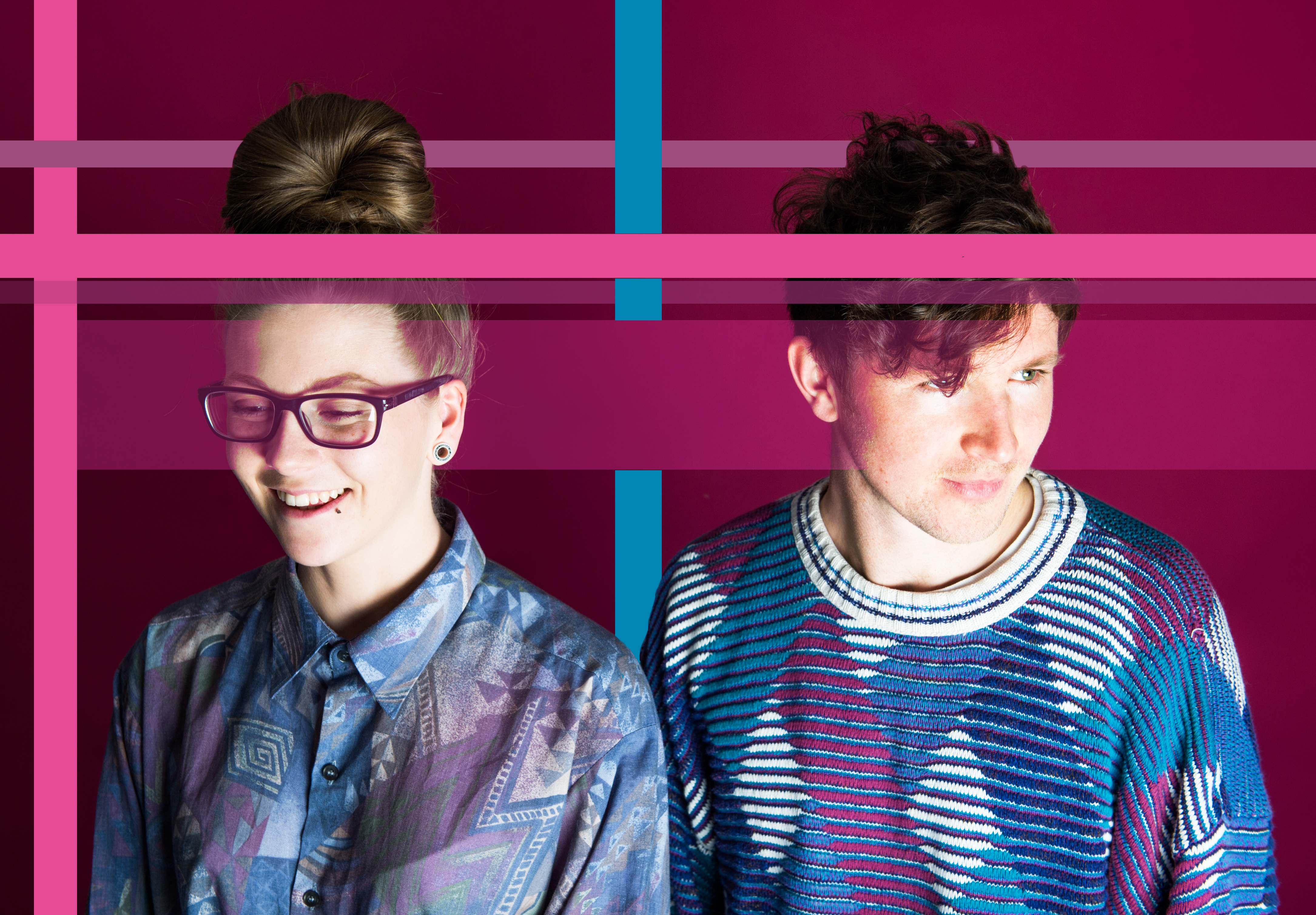 In this edition of The Last Mixed Tape’s song-of-the-week feature The Mixed-Tape we turn our attention to ‘Don’t Need It Now’ by Le Boom.

Few could argue that this summer’s Irish music festival season belonged to Le Boom, and while the moniker of “festival band” can sometimes lead to poor studio output the house-pop duo has sidestepped that pitfall with a brand new single that captures the vibrancy of their music perfectly.

‘Don’t Need It Now’ has a lush momentum-built production that pulses and glistens in equal measure, the synth-pop edge to Le Boom is given a larger canvas to flourish across and proves that the group aren’t just infectious to experience live but also to listen to.