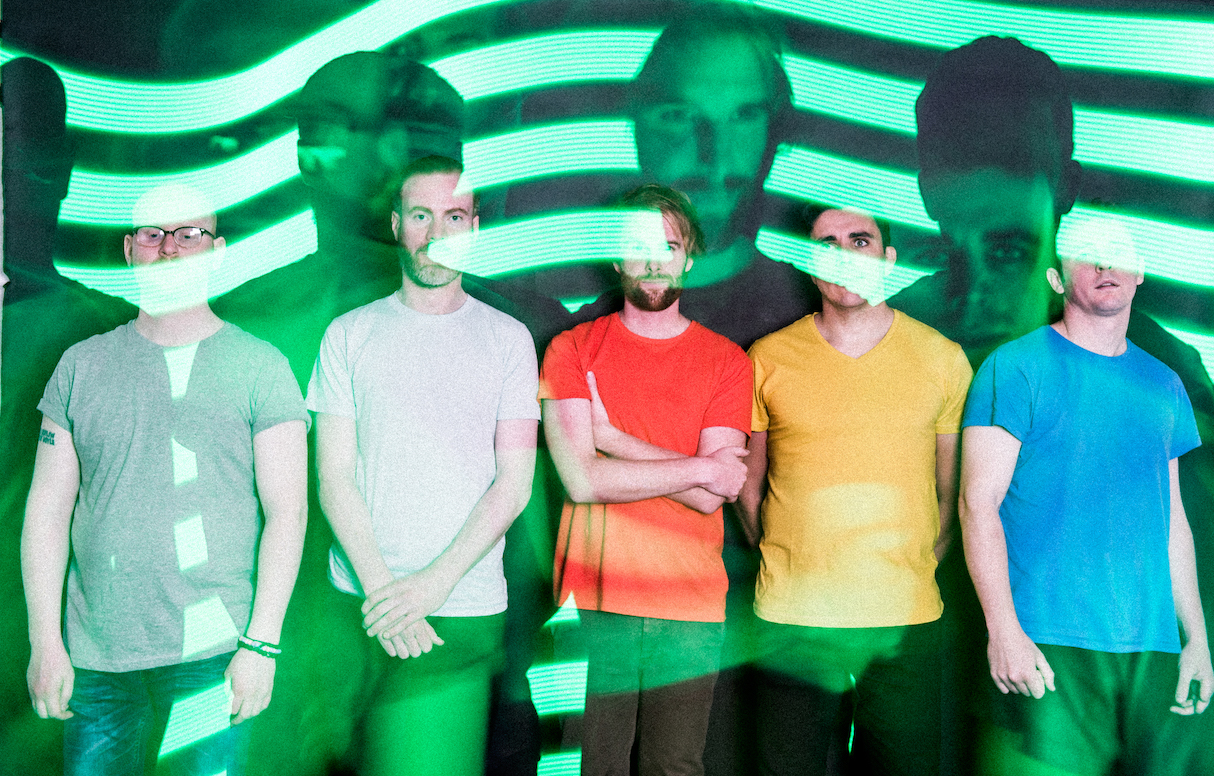 In this latest edition of The Last Mixed Tape’s song-of-the-week feature The Mixed-Tape we turn our attention to Fiction Peaks latest single ‘Before the End’.

A sprawling slice of alternative-rock, Fiction Peaks’ ‘Before the End’ is a slow-motion journey through the group’s deep textural music.

Populated by sudden jumps of fuzz-laden guitar and rolling drums, Fiction Peaks latest offering is a piece carved from mood and atmosphere. Taken from the band’s forthcoming debut album Citizen (due out on April 1st), the song is an enthralling intro into their first full-length outing.

Click below to watch the music video for TLMT’s song-of-the-week, ‘Before the End’ by Fiction Peaks.