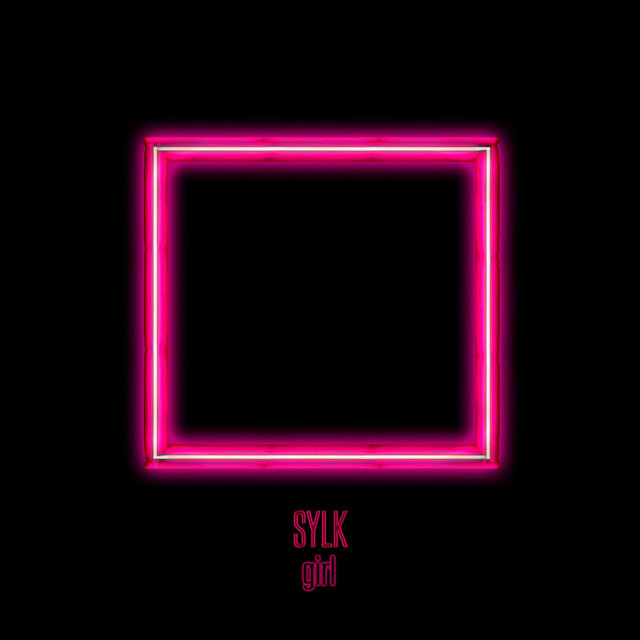 In this edition of The Last Mixed Tape’s song-of-the-week feature The Mixed-Tape we turn our attention to ‘Girl’ by Sylk.

A highly stylised track, ‘Girl’ finds Sylk further building upon the darkly lit cold wave of their debut E.P. with a sound that feels much weightier. The music of ‘Girl’ creates atmosphere while the song central vocal gives a sense of intrigue, making Sylk’s latest outing their most accomplished yet.

Click below to listen to The Last Mixed Tape’s song-of-the-week ‘Girl’ by Sylk. The single itself is out now via Spotify.