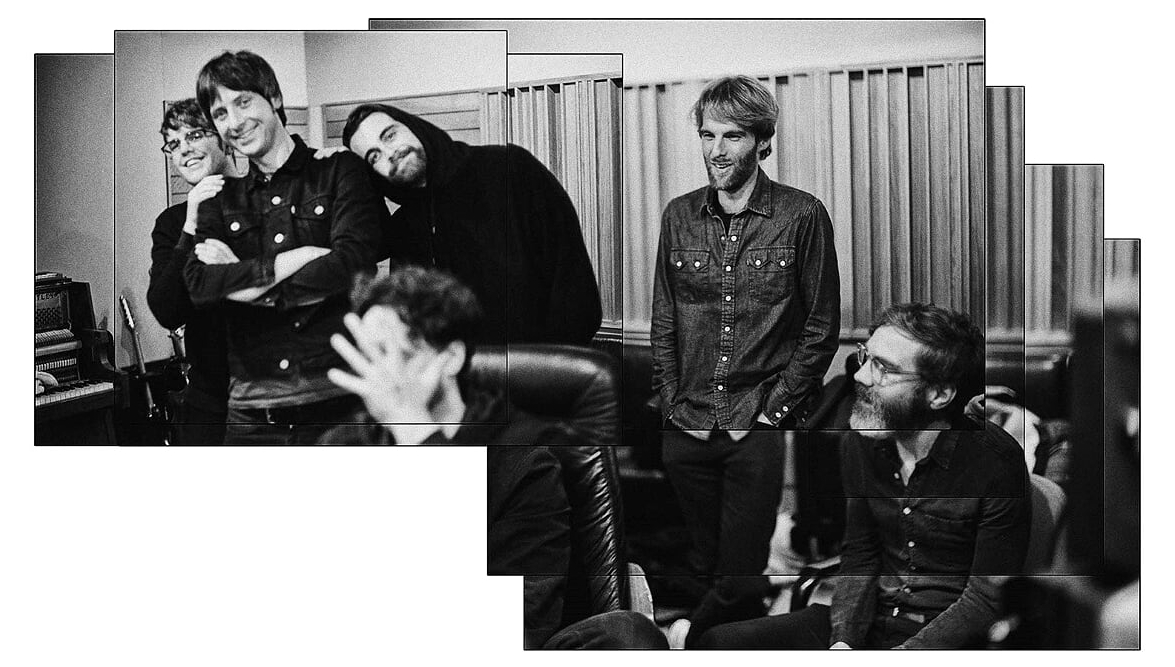 In this edition of The Last Mixed Tape’s song-of-the-week feature The Mixed-Tape we turn our attention to ‘Skyward’ by Melts.

The debut single from Dublin post-punk act Melts, ‘Skyward’ is a propellant set to a backbone of forward-moving rhythms and hypnotic effected vocals.

An intense and ambitious track, ‘Skyward’ finds Melts crafting a six-minute epic that is unrelenting in its sound and scope.

Melts will celebrate the release of ‘Skyward’ with a live show in Whelan’s on April 20th. Tickets are €10, doors are at 8pm with support from Deborah. For more information visit the event’s Facebook page – here.

Click below to listen to The Last Mixed Tape’s song-of-the-week ‘Skyward’ by Melts. The single itself is out on April 6th.