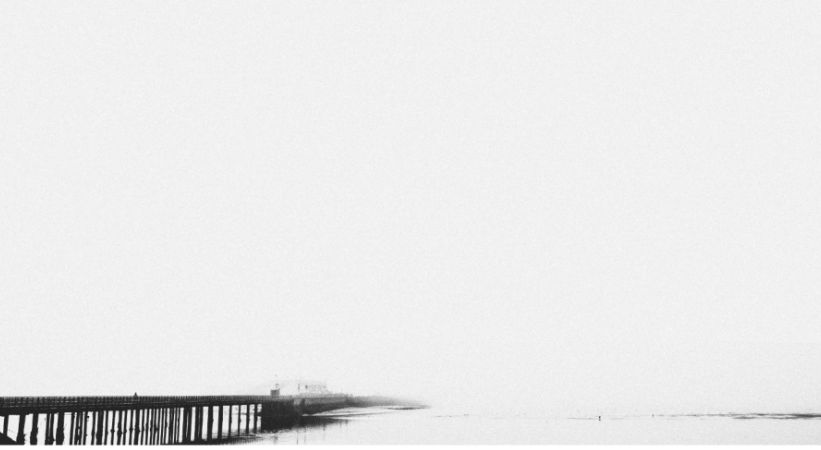 “Chemistry will be the ruin of me” insists Eoin Kenny towards the end of the North Sea’s stunning debut Anniversary, as honest as it is relatable the lyric defines the romantic abandon and grounded post-punk tone of the record itself.

When i first heard ‘In Love’, the North Sea’s breakthrough single from last year, I felt there was something instantly engrossing about the music. The record shuddered with rhythm but still found the space to seem fragile and emotionally bare. At the time I wondered how, or indeed if, the band could recreate anything as effecting especially in the context of a full album. I needn’t of worried.

Anniversary get’s it right almost from the get go. Songs such as ‘December’ and the stunning ‘Drinking Alone’ merge indie-pop and post-punk together in way that fills the spectrum, working simultaneously to create mood, depth and musicality to the album. While the openness of ‘Vulnerable’ ensures the densely packed production never feels overwhelming or claustrophobic.

The beating heart of Anniversary resides in-between the powerful bang and clatter of the North Sea’s propellent post-punk sound. It’s found in each echoing note, shimmering atmosphere and lingering vocal line that recedes off into the record’s reverberant backdrop.

The production is big but the feeling behind it all is intimate and heartfelt. And there in lies the key to Anniversary, you come for the big booming, jangling infectious hooks and stay for the connection it makes.

Anniversary by the North Sea is due for release on June 26th.

5 comments on “The North Sea – Anniversary”