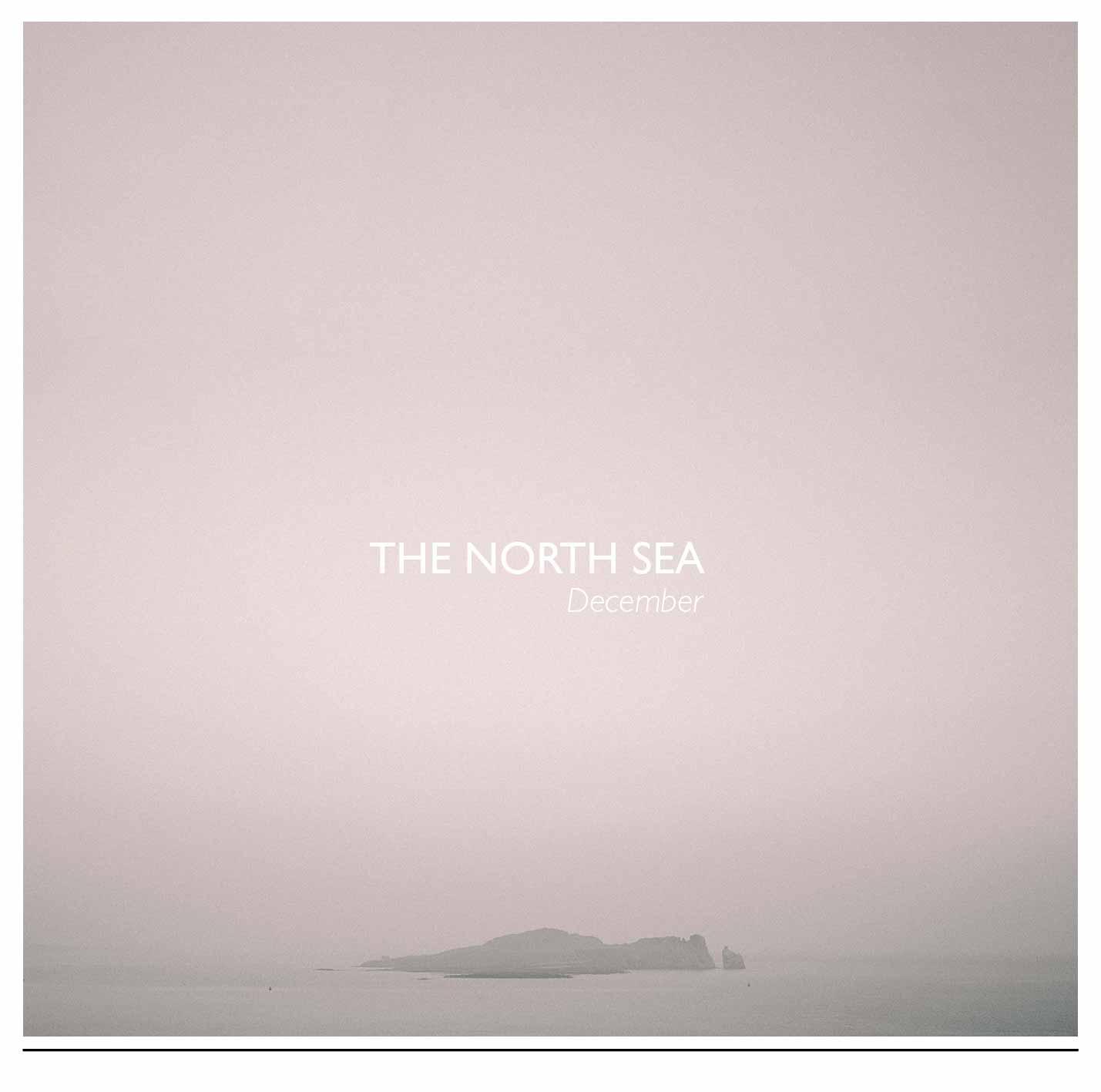 Directed by Paul Mahon, the video for ‘December’ is perfectly set within the time-worn decay of an old Georgian house, mirroring the atmospheric post-punk of the North Sea’s music.

Beginning with a long winding tracking shot, Mahon also plays with the intertwining rhythm and melody of the band’s sound, as the camera swerves in motion to the music and around the group as they perform in separate rooms around the house itself.

The highlight in the North Sea’s stunning debut album Anniversary (TLMT review – here), ‘December’ is as beautiful yet reflective passage through the group’s music that is entirely gratifying to listen to.

The North Sea will also be playing this Friday night (September 18th) at the Academy in Dublin as part of ‘No Boundaries’, a charity event in aid of the Irish Red Cross ‘Migration Appeal’. For more information click – here.

Click below to watch the music video for ‘December’ by the North Sea. The single’s parent album Anniversary is out now.