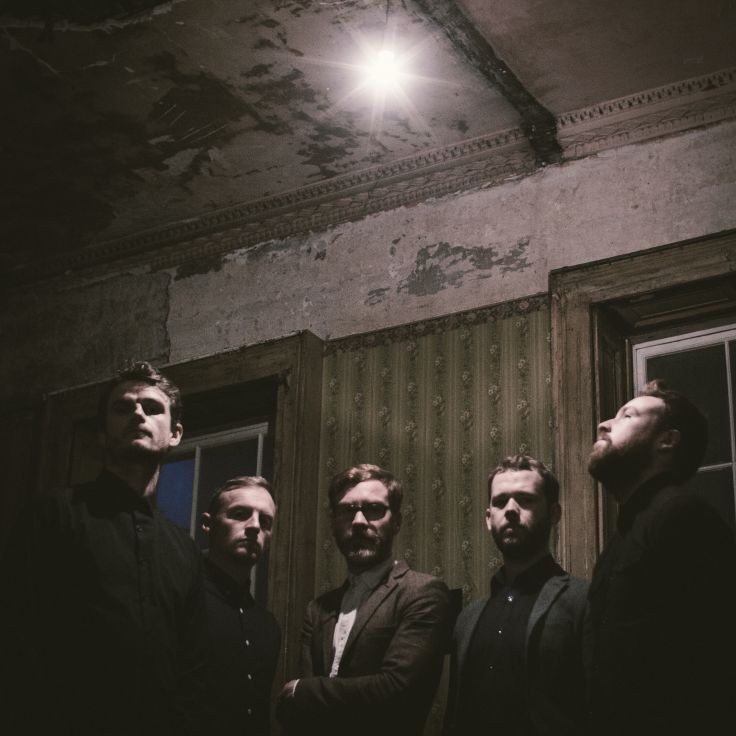 The Last Mixed Tape is delighted to give readers a chance to win a pair of tickets to see the North Sea play a secret gig in Dublin on November 13th.

Coming as part of the North Sea’s current tour in support of their spectacular debut album Anniversary (read TLMT’s full review of the album – here), the post-punk band will play a very special live show at a secret Dublin location this month.

The show will take place on Friday, November 13th and is limited to only 50 guests, with that in mind TLMT has an exclusive pair of tickets to the gig.

To be in with a chance of winning TWO tickets to see the North Sea play live in Dublin this November simply answer the following question in the comment section below.

Q. The North Sea’s current single is named after which month?