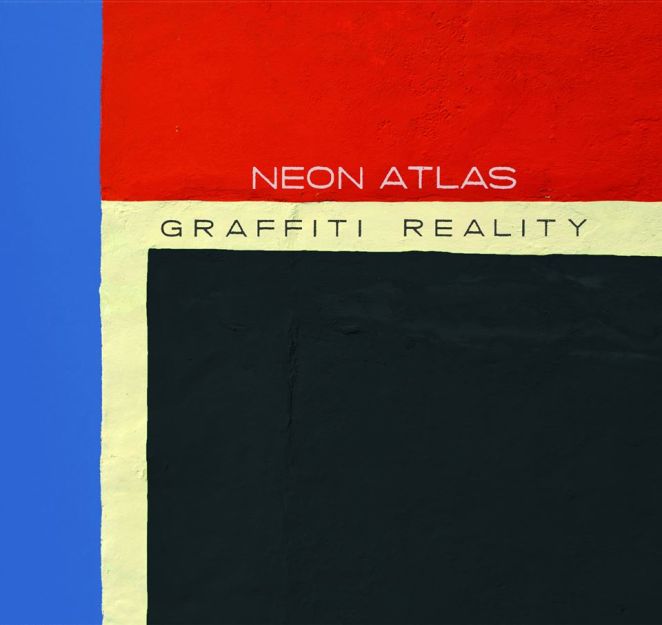 Channeling the unreserved generation-x angst of early Smashing Pumpkins records, the music of Graffiti Reality is a series of punches delivered by held back dynamism that catch you unaware. This is best seen in the minuet guitar doodle to all-out alternative-rock ferocity bait and switch of the album’s opening track, ‘Panic Button’.

That’s not to say that Neon Atlas side-step their melodic power-pop leanings in Graffiti Reality. ‘I Never Felt So Good’ provides an interwoven soundscape of hooky guitars and bouncing rhythm that showcases the band’s ability to bend their music whichever way they please. While also giving the album its emotive centre.

However, the real power of Graffiti Reality is found in the buzzing crackle of the album’s title-track. Oppressively imposing itself sonically, the underbelly of noise and feedback that underscores the song make for the album’s most stylistically interesting moment, and indeed it’s hard not to feel this production could have been used more throughout the record in order to give the L.P. a uniquely stylized edge.

Succinctly portrayed in the record’s title, Neon Atlas’ latest offering is one that exists in a world of its own making, populated by howling guitars and breathy vocals, while also painting something new above the already established side-wall that is alternative-rock. Indeed, it sounds like exactly the type of album that Neon Atlas wanted to make, and with this in mind Graffiti Reality is a self-assured and welcome return.

Graffiti Reality by Neon Atlas is due for release on July 31st.