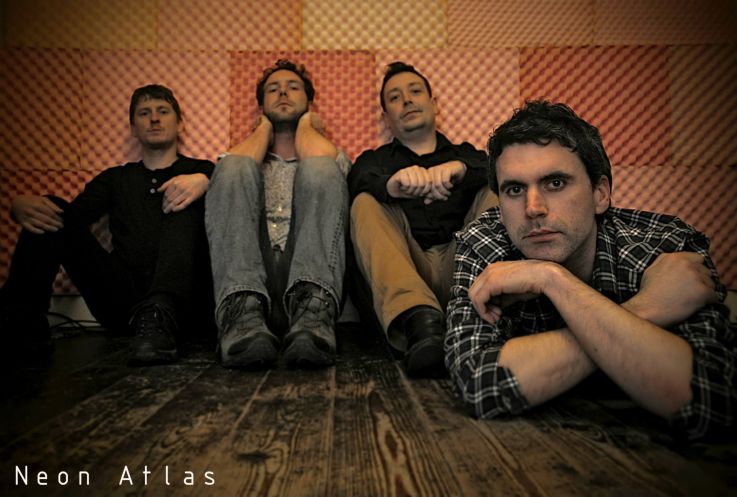 This will be the Co-Present‘s only studio show this July, as the crew will be busy broadcasting live from this year’s Knockanstockan and interviewing top Irish acts at Indiependence in the festival’s Spoken Word tent.

Tune in to the Co-Present this Friday, July 17th on radiomade.ie from 1pm – 3pm. To listen to previous episodes and podcasts of the Co-Present show click here.

Click below to listen to tracks from both Neon Atlas & Electro Sensitive Behaviour feat. Perry Blake, this week’s guests on the Co-Present.