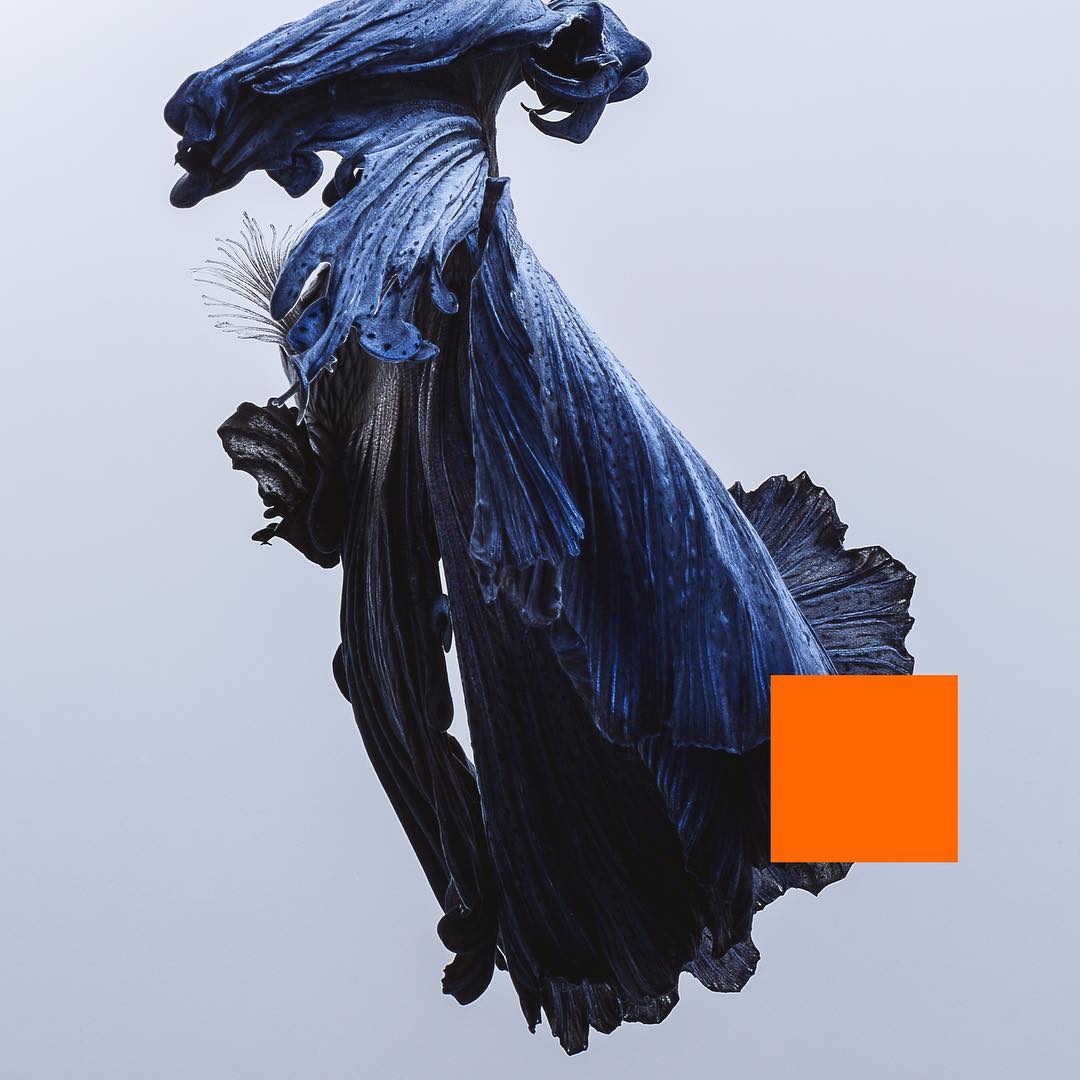 There’s a sense of majesty to the music of Far Out Dust. Rarely is it seen that an artist will put every inch of themselves into creating a feeling of consequence to each second, sound and syllable of a record, but Talos is one such songwriter. Crafting an album present in sonic widescreen, Talos’ second outing is a transportive one.

‘Boy Was I Wrong’ wastes little time in delving the listener into the atmospherically dense world of Far Out Dust. The piano line is drenched in reverb as textures gently ebb and flow beneath, setting the perfect backdrop for the dynamically soaring vocal. For the start, Talos brings us somewhere want to go and, more importantly, want to explore further.

As Far Out Dust continues so does the over-arching world-building of the album itself. ‘See Me’ adds flourishes of alternative-pop with its impactful choruses, ‘Let Go’ introduces sudden unexpected over-driven textures, and ‘2AM’ merges unrelenting dark-wave to the records overall production. All of these elements work to outline peaks and troughs within Far Out Dust, both dynamically and sonically, as Talos layers sound upon sound to deliver a fully-realised album with a sound entirely of its own.

However, it is ‘The Light Upon Us’ that steals the show. Talos has always been an artist with the ability to create a heart-wrenching emotional core to his songwriting, and here we find that longing, wonder and yearning in full flow. The music crashes and breaks, Talos’ vocal rises and falls, as we are left with a song that encapsulates the ambitious theme behind Far Out Dust.

Far Out Dust is a vast, imposing album. There’s an in-built sense of awe that runs right through Talos sophomore offering, one that feels earned rather than implied. Indeed, its a testament to Talos as an artist that his songwriting never gets drowned out by the large-scale production on show, but instead shines through all the more. Its this merging of emotional and sonic weight that gives Far Out Dust its monumental sound. Stunning.

Far Out Dust by Talos is out now.