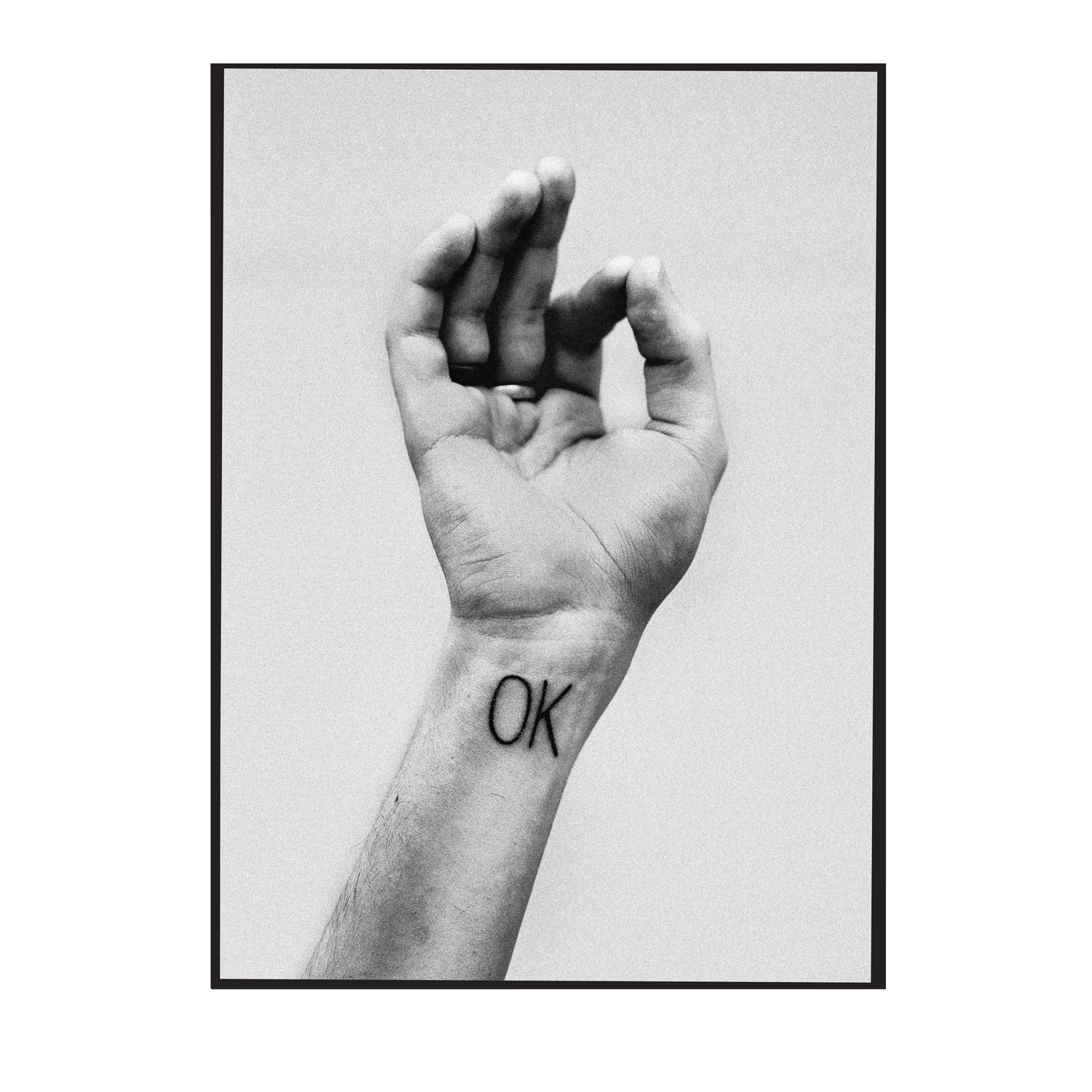 For some time now Irish indie-rock has needed someone to take the bull by the horns and drag the music back from the point of total blandification in terms of mainstream perspective (a place in which the likes of Coronas, Kodaline and a deluge of clones have driven the genre in recent times), and while there are indie bands on the underground scene doing interesting things (Thumper, Squarehead, etc), as far as the majority of radio and media are concerned that is not the case. Enter; Otherkin.

Indeed, Otherkin are an underground band who’ve somehow collided with the mainstream. A brash, unapologetically rock ‘n’ roll band, Otherkin have embraced the genre’s roots whilst also adding an air modernity to it. In short, they are a band who want to have fun and crucially want you to have fun too.

OK doesn’t reinvent the indie-rock wheel but instead dials up raucous, raw aspects of the genre that influences it. The choruses are big sing-a-long affairs, the beats are made for headbanging and the guitars create hooks from seemingly nowhere. In fact, the whole record is an affirmation of excess and lost inhibitions.

Everything about OK is excessive songs such as ‘Come On, Hello’ have an infectious rock ‘n’ roll swagger, ‘Feel It’ sounds like a smack in the face and ‘Yeah I Know’ has a nihilistic undercurrent that bursts right out of the speakers. It is this commitment to letting things get as loud as possible that makes the record stand-out from the pack. Otherkin never play it safe, but most importantly never become too self-indulgent.

And while I had my reservations as to whether or not the all-in nature of Otherkin could withstand the duration of an album, the group somehow make it work by simply throwing everything at the listener from beginning to end. Nowhere is this better seen than on ‘Ay Ay’. Encapsulating the central bang and clatter ethos of OK, the song is made for radio and the stage. A loving homage to everything great about rock ‘n’ roll.

I adored OK for all the things it is, and all the things it is not. The fact the album tries so hard to entertain and the band give their all into each track to make it as memorable and catchy as the last is wholly impressive. An album of singles in best possible way, OK is hopefully the wrecking ball that tears down the wall of sonic wallpaper that has stood in the way from some many indie groups for so long.

OK by Otherkin is due out this Friday, September 28th.