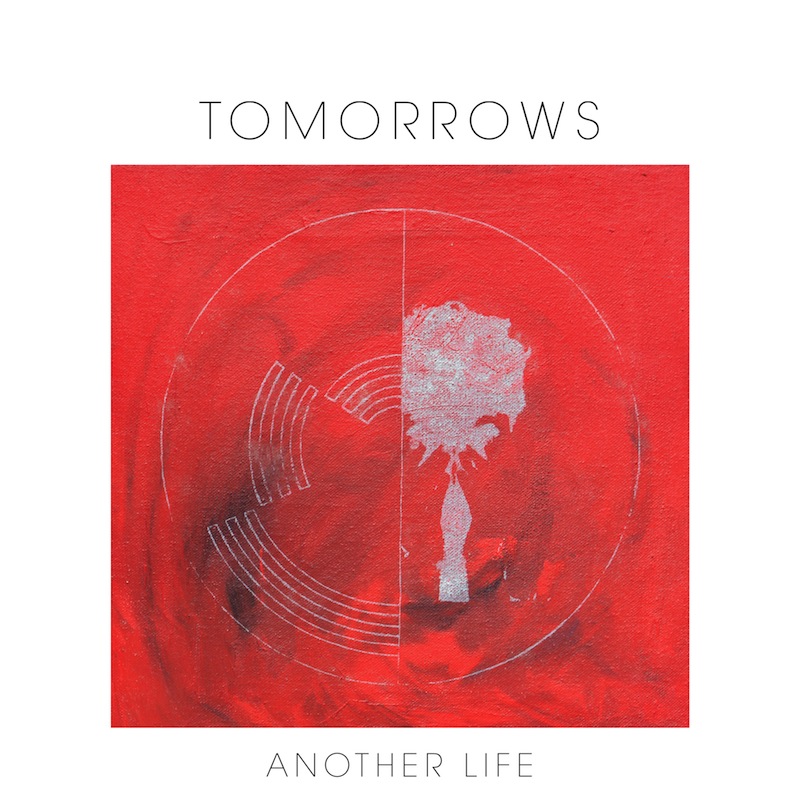 There can be little denying the lofty-pop ambition of Another Life, with an album that astride the psychedelic and art-pop genres Tomorrows deliver a debut album that swings for the fences with full-motion, vivid sounds.

Whether it be the Beatles circa Revolver styled opening of ‘Another Life’,  the slow-motion Beach Boys-esque ballad ‘Reins’ or retro psych-pop of ‘Golden Lion’, the scope of Tomorrows music always sense to be searching for an air of grandeur that the group’s songwriting seems more than up to the task for.

The harmonies are lush and the production is wide-open, allowing off-kilter textures and psych-music flourishes rest nicely upon the strong pop foundation that Tomorrows create. This is nowhere better seen in the record than on ‘The Circle’, a fast-moving indie track that employs kaleidoscopic vocal layers just underneath the song’s hooks and choruses.

Another Life is a gratifying listen. Filled with a love of pop, songwriting and music itself, Tomorrows debut is awash with sounds that you want to immerse yourself within. A serene listen from beginning to end that fully pays-off on the ambition that drives it.

Another Life by Tomorrows is out now.