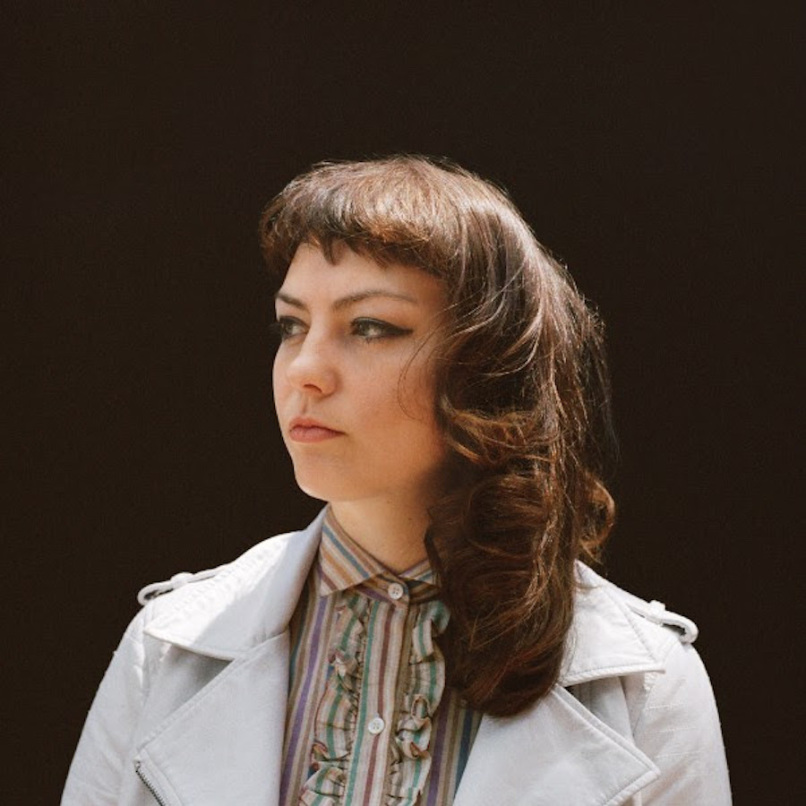 Acclaimed songwriter Angel Olsen has confirmed a headline show in Vicar Street, Dublin for next summer.

Olsen will play the Dublin venue on May 19th of next year as she continues to tour her third studio album, My Woman. Released earlier this Autumn, the record found the dream-pop songwriter broaden her sound.

Speaking about the themes and lyrical content of her new album, Angel Olsen says: “I’m definitely using scenes that I’ve replayed in my head, in the same way that I might write a script and manipulate a memory to get it to fit. But I think it’s important that people can interpret things the way that they want to.”

“then it’s maybe the complicated mess of being a woman and wanting to stand up for yourself, while also knowing that there are things you are expected … to ignore, almost, for the sake of loving a man. I’m not trying to make a feminist statement with every single record, just because I’m a woman. But I do feel like there are some themes that relate to that, without it being the complete picture.”

Tickets priced €22.90 go on sale this Thursday 24th November at 10am through www.ticketmaster.ie & usual outlets nationwide.