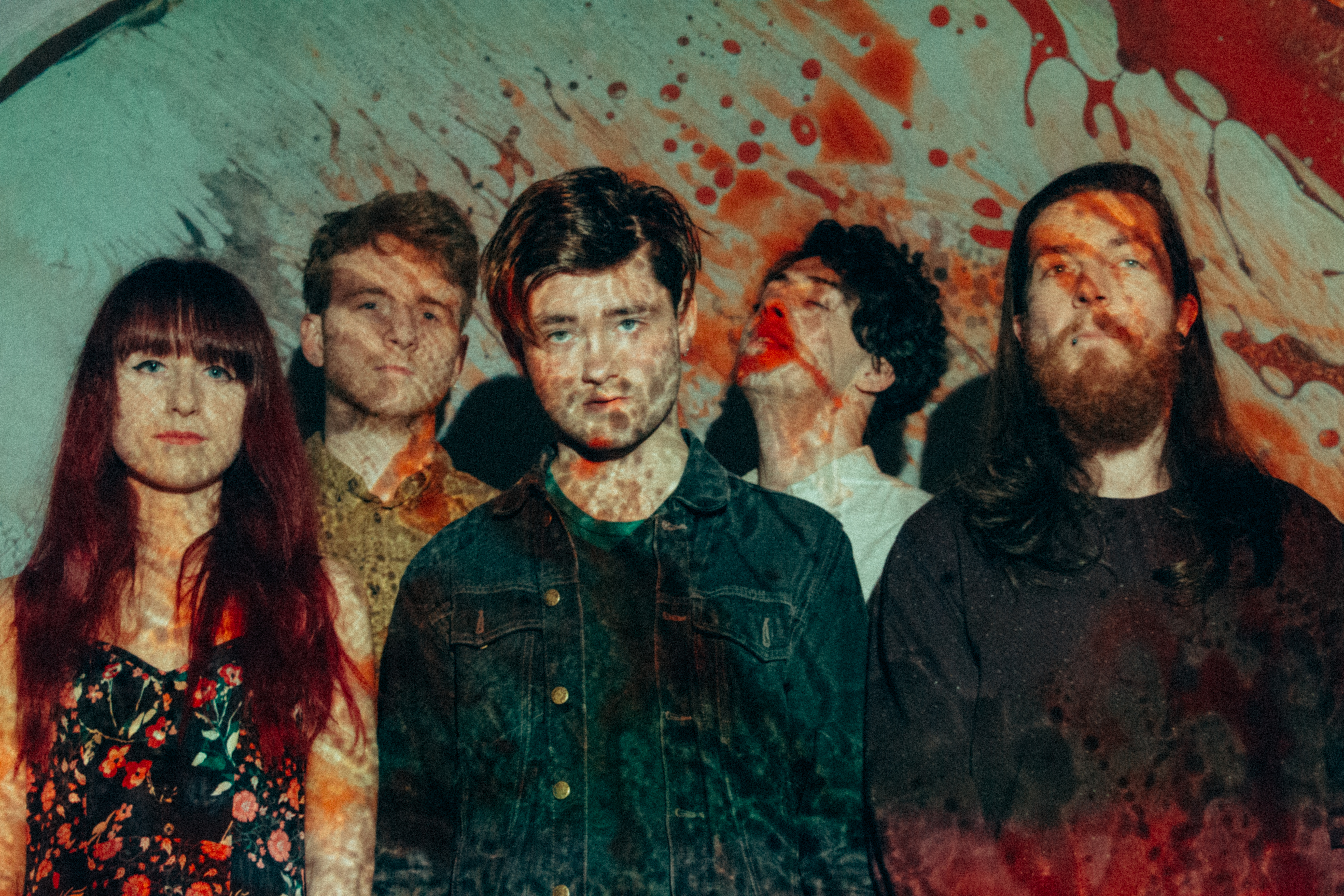 Deconstruction is essential. The ripping apart of any preconceived convention can make us see things differently. Thumper’s debut E.P. did just that, the band seemed to revel in tearing up their own sound in a way that was focused but still unconcerned with perception. The fear moving into the group’s sophomore release Magnum Opuss was this core characteristic would have been lost, or even done away with, in favor of more friendly sonic territory, thus rendering everything interesting about Thumper redundant.

However, from the first squeal of feedback to the warped distorted vocal of ‘Rent Is Due’ all fears are laid to rest. If anything Thumper have become more deconstructivist with their music. Beats, voices, guitars and indie pop-esque hooks are all thrown into a thresher of loud distortion, feedback and noise-rock. The record feels like its inches from completely wrecking your speakers, like its making a point of daring you to turn it up.

And just when you feel like you’re getting a respite with ‘dan the man’, Thumper flip the noise switch once more and pelt the song’s bouncing psych-pop feel with their own distinct cacophonous sound. Indeed, I found it hard not to smile during these sudden jumps in dynamics.

There in lies the importance of how Thumper go about their music. Every song on Magnum Opuss could be a hook filled indie-pop track if the band wanted it to be. The core ingredients are there. It’s the group’s decision to take these elements and rip them apart that makes them so different.

In a world where some artists are actively seeking to make themselves as generic and bland as humanly possible, Thumper are a band who could care less about what you’d like to hear, and instead give you what you haven’t heard before. Familiarity breeds contempt, and Thumper hate convention.

Magnum Opuss by Thumper is out now.