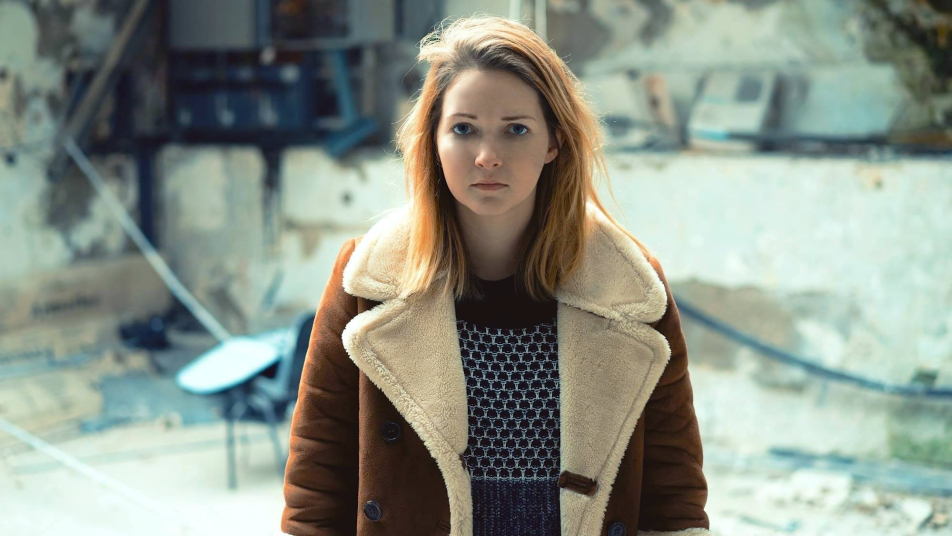 Now that we’re half way through 2016 TLMT takes a look back at the last six months and picks its 10 stand out E.P’s of the year so far (in no particular order). See below for the full rundown and playlist.

Ailbhe Reddy – Hollowed Out Sea
What TLMT had to say – Hollowed Out Sea is nothing else but Ailbhe Reddy, the E.P. is her. The words, the sounds, the voice, everything. That’s whats so exciting about it. For an artist this young to be this raw in a time where safety is rewarded above all else, is truly compelling. Come the end of Hollowed Out Sea, I wanted to hear more of the story, more of what follows. But I guess I’ll just have to wait.
Key Track: ‘Coffee’

Thumper – Magnum Opuss
What TLMT had to say – In a world where some artists are actively seeking to make themselves as generic and bland as humanly possible, Thumper are a band who could care less about what you’d like to hear, and instead give you what you haven’t heard before. Familiarity breeds contempt, and Thumper hate convention.
Key Track: ‘rent is due’

Hilary Woods – Heartbox
What TLMT had to say – Hilary Woods is a songwriter who occupies the periphery. Living on the outskirts of the Irish music scene and creating music that speaks to her own will and want (and indeed ours) Woods’ is allowed to deliver a sound untouched by outside expectation. Heartbox is the “other”.
Key Track: ‘Bathing’

Girlfriend – 3AM Rituals
What TLMT had to say – Sounding like Mazzy Star played through an old busted-out radio in an empty garage, the song is girlfriend’s (and indeed 3AM rituals) high-water mark. And it’s from this point that the real echoed lo-fi ambience of the record starts to take hold, as songs like ‘pissbaby’ brood with the shame angsty aggression.
Key Track: ‘Don’t Come To My Funeral’

Just Mustard – Just Mustard
What TLMT had to say – The dense haze of droning noise and thrashing rhythm that populates Just Mustard is a testament to finely crafted sound of the record’s namesake. As a band Just Mustard seem to have their music under complete control, even when it sounds at its most unwieldy.
Key Track: ‘Gingham Skin’

Flecks – Girl
What TLMT had to say – Girl is a sad a record, there’s no getting around that. But it feels like it’s earned the right to be. The isolation and heavy atmosphere of Fleck’s finely tuned synth-pop sound is of their own making and sets it apart from the plethora of atmosphere driven albums released.
Key Track: ‘Girl’

Kobina – Sentinel Island
What TLMT had to say – A strong thematic E.P, Sentinel Island is Kobina’s story. It’s ambigious, all we are left with is are the echoes, reverberant sounds of something that has happened (or is still happening) and in this way the record is made all the more compelling, and indeed relatable to such instances in our own lives.
Key Track: ‘Golden’

Kate Dineen – Great Escape
What TLMT had to say – I cared about what was being said in Great Escape. I wanted to know the full-story behind it, Kate Dineen’s inward pointed lyricism is a great fascination, where all is laid bare but still seems to keep a sense of mystery shrouded around it (a much sought after characteristic for any songwriter).
Key Track: ‘Great Escape’

All Tvvins – Unbelievable
What TLMT had to say – Unbelievable is a beast of its own making. Big, loud, short and unapologetic, the E.P. is All Tvvins showcasing just how ambitious they are with their music.
Key Track: ‘Unbelievable’

Wyvern Lingo – Letter To Willow
What TLMT has to say – Letter to Willow is a statement. It’s an affirmation of who and where Wyvern Lingo are right now. From the buzzing intro and big pop inflected chorus of the record’s title track, the E.P. is the sound of band in the midst of great creative inspiration brought on by simply making the music they want to make.
Key Track: ‘Subside’