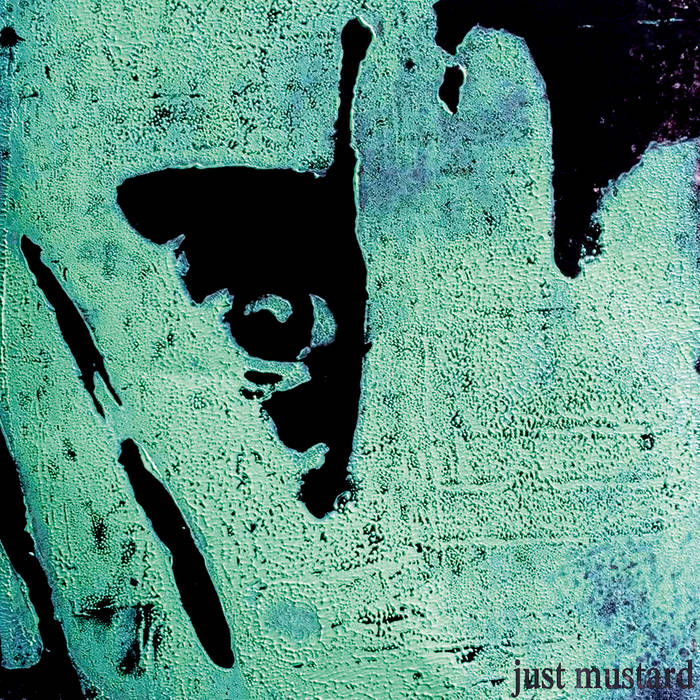 The dense haze of droning noise and thrashing rhythm that populates Just Mustard is a testament to finely crafted sound of the record’s namesake. As a band Just Mustard seem to have their music under conplete control, even when it sounds at its most unweildy.

A record that brings out the best from the Irish dream-pop/alternative-rock scene, Just Mustard’s eponymous E.P. is hypnotic to an almost unhealthy degree. Bombarded by the cacphonous noise of track like ‘Gingham Skin’ and ‘Greedy Ape’ (the record’s opening tracks) the band constantly turn the whole dynamic edge of the record on it’s head moving from all-out assault to pensive repose the next.

An essential ingrediant to making this whole appraoch work is the vocal. Gently leading us into the record further and further, the soaring and times wistful melodies gives us something to cling onto amongst the grand-scale attack on the senses that happens within the music.

Just Mustard have all the elements to futher delve into the depths and posssibilities of their deeply textured sound. It’s big, bold and uncomprismising. And while songs such as ‘Ice Cream’ seem unfinished, there group’s new E.P. is a wake-up to the Irish music to start paying more attention to who they are and what there are about to do, and they most defintely have the Last Mixed Tape’s attention.