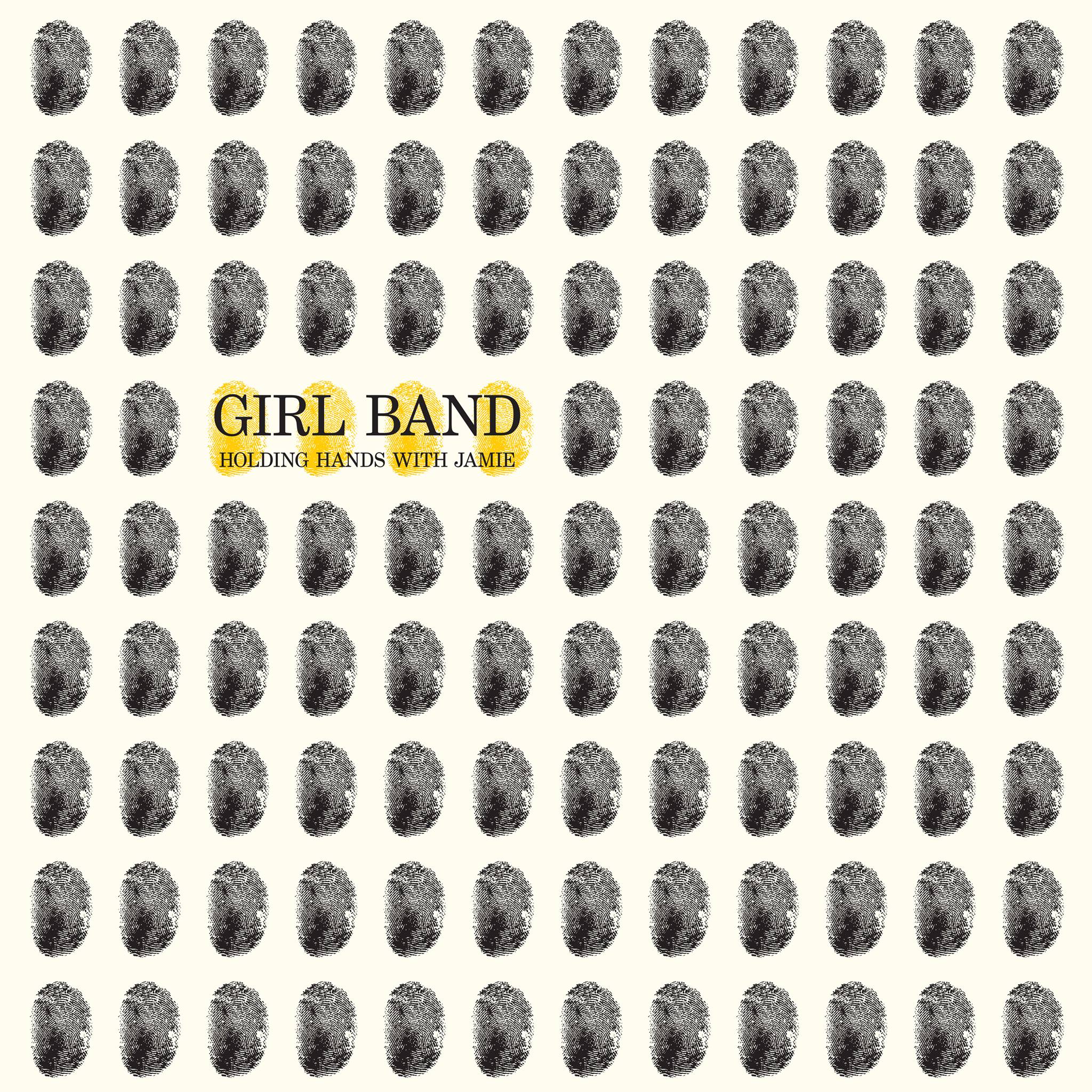 Hype can be both the a beneficial and damaging aspect of modern music. Given in the right context, it can bring deserved attention to something new and exciting, but in the wrong context can overemphasize something either not ready for such attention or undeserving. However, Girl Band are one such example of when the hype almost feels underplayed.

Holding Hands With Jamie inhabits the pure abandon of noise. The release, the frenzied movement and unfiltered stream of consciousness that Girl Band emanate with the album is simply outstanding, nothing is held back.

The album has two levels. The first is a buzzing cacophony of noise-rock buoyed by an undercurrent of intense performance (seen in ‘Paul’), while the second is the actual bare backbone of it. Holding Hands With Jamie is music at its most primal.

In songs such as ‘Pears for Lunch’ and ‘The Last Riddler’, Girl Band take their songs and tear them at the seams, ripping them apart only to reassemble them in a completely different order. This feels cathartic, both for the band and the listener. By the time the loitering rhythms of ‘Texting An Alien’ comes lurching in, we are already subdued by the power of the album’s total sonic dominance and committed to the harsh augmented angles of the music.

The reason we have connected so quickly to Girl Band’s particular brand of noise-rock is the release it gives us. By pushing against the tide and juxtaposing the bland, formulaic middling of mainstream indie-rock Girl Band are the antidote, the other, the revolution, whether that was their intent or not.

On Holding Hands With Jamie, Girl Band not only deliver on the hype that preceded them but excel beyond it. It’s the type of album that grabs a music scene (globally and locally) by the shoulders and shakes it into paying attention. Girl Band’s debut is a landmark, there can be question about that, but what it’s a landmark to and where this will lead is an even more exciting prospect.

Holding Hands With Jamie by Girl Band is out now via Rough Trade Records.