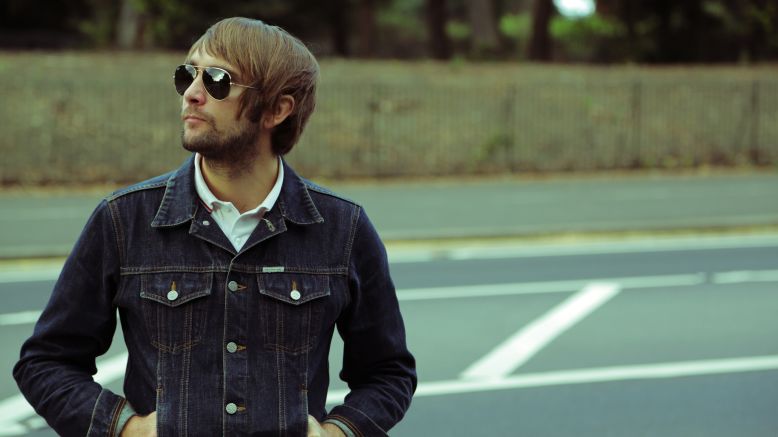 Here’s a little gem of an album. A tender, loving self-portrait of a songwriter and the world as he sees it, Patterns is a wonderful slice baroque pop surrounded in sweeping production.

The big moments in Patterns are the small ones, when Anderson is constructing stories from fleeting scenes in his life. Songs such as the album’s title-track and ‘The Existentential Vaccum’ are filled with twinkling lyrical subtlety that meander and weave around the retro-pop strings that occupy the record’s background, adding to the overall sweetness of the album.

Indeed, Anderson (who recorded the album himself) plays with the 60’s studio produced pop sound of Patterns to great aplomb. This is seen most effectively in the lyrical call back of ‘The Morning’s Never New’, which reappears during the album’s closing in a much more introspective and gentle guise, showcasing the effect a line can have when put into a totally different musical context.

Patterns is a completely charming and self-contained record. Everything about the album is a point of perspective, brought out by Anderson’s songwriting prowess. Feeling no need to hurry, the album contently goes along with the artist’s will, resulting in a record that takes it’s time saying what it wants to say, and never says what isn’t necessary.