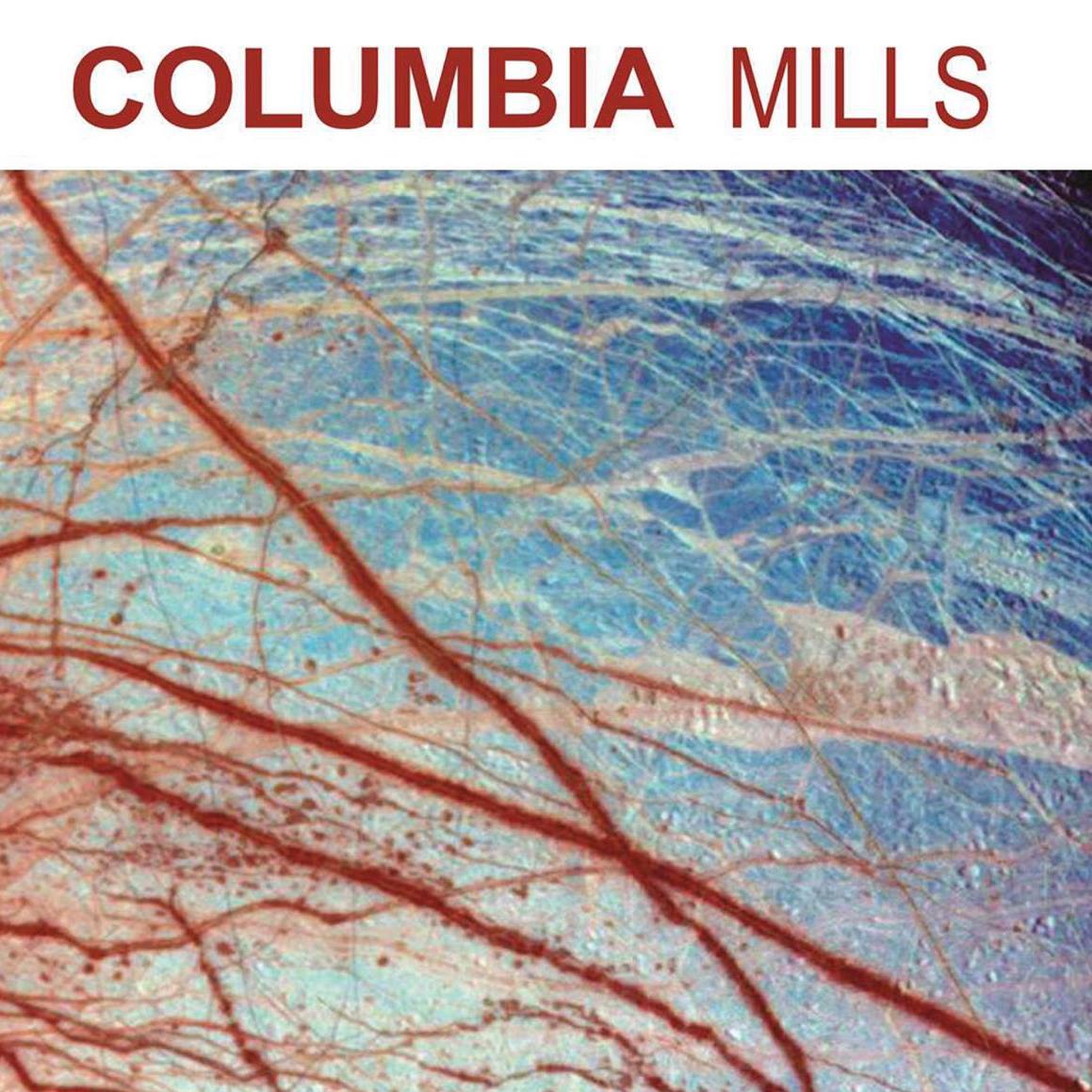 While many follow-up E.P’s work as a “road test” for a forthcoming album or redo of a debut with better production, The Perfect Day interestingly feels like a record that had to be made, in order to complete the journey we first embarked upon with Factory Settings. Indeed, this is a record about closure.

And while the opening songs ‘The Advanced Stages of Out of Control’ and ‘Same Shame’ sound like the natural counterparts to the booming reverberated atmosphere of ‘Never Gonna Look At You The Same’ (Columbia Mills debut single), there seems to be an added sense of something else just over the E.P’s sonic horizon.

This come fully into focus with the record’s title-track, ‘The Perfect Day’. Beginning with scattered beats and Fiachra Treacy’s far-away vocal the song marks a tonal shift in both the E.P. and indeed Columbia Mills sound. There’s hope, wonder and urgency now all coming into play, like a big shining light at the end of a darkened tunnel. This is the twist in the record’s tail.

And with that Columbia Mills pull off a magic trick of sorts. Starting us in familiar territory at first then gently but swiftly opening the curtains to reveal a much larger world, filled with lush broadened production and space. It’s delightfully unexpected but completely earned. I once remarked that Columbia Mills were on the verge on something special and I was wrong, because it seems they had been there all along.

The Perfect Day by Columbia Mills is due for release on June 12th.

Columbia Mills will headline Whelan’s main venue this Saturday night (June 13th). Doors are at 8pm, tickets are priced at €12.50.