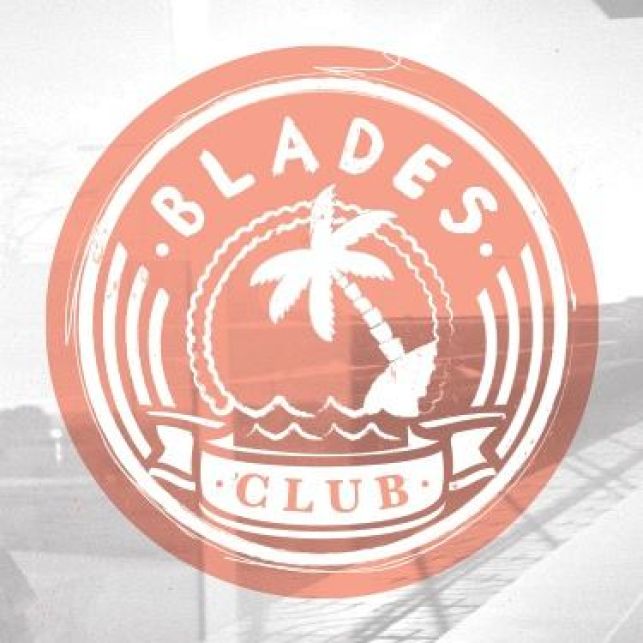 The pure indie-pop spirit of Blades Club sound fills every corner of Tranquillised. It pops and clicks, jumps and bounds, and pretty much spins and twirls with vibrant melody and crunching guitar.

The fizzing passages of melancholic synth on songs such as ‘Au Revoir’ are carried by the deep undercurrent of Tranqullised’s production. The E.P. is heavily stylized but seems to know when to let go (even if only for a moment) of its full-bodied sound to give the rest of the record more dynamism.

This is seen most prominently in the bouncing interchanging hooks of ‘Asian Babes’, Tranquillised’s lead single. Indeed it’s hard not to smile at the song’s full-scale onslaught of infectious indie and synth-pop. A stand-out track in a record that is stand-out in its own right ‘Asian Babes’ is the E.P’s central indie-gem.

Brimming with vivid musicianship and pin-point pop songwriting Blades Club sound moves from Vampire Weekend to Strokes in a single step while also working as an individual take on the indie-pop genre. Fusing various styles and sounds into their debut E.P, Blades Club make a lasting and impressive introduction.

Tranqullised by Blades Club is out now.