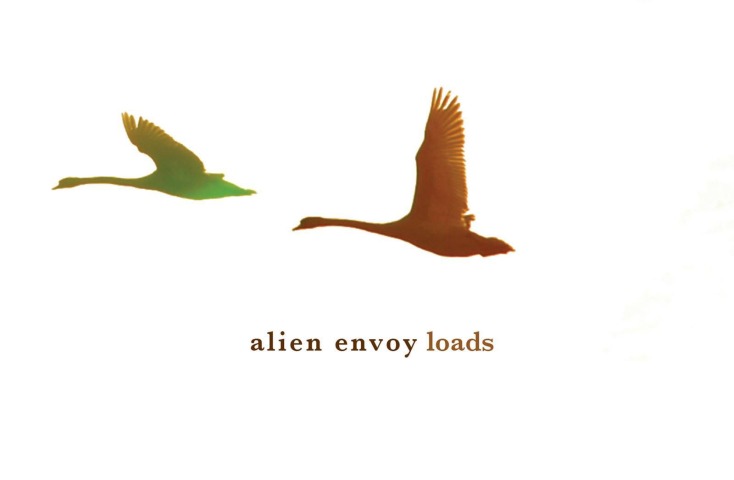 Opening with the grinding, punk tinged ‘Resolution’ Alien Envoy instantly give Loads an urgency and drive that serves to both introduce the album with short sharp impact but also establishes the uncompromising creativity of the record.

Indeed, the album’s strong opening continues with the jangling infectious indie-pop of ‘Nothing Left To Do But To Dance’ (the album’s high water mark) and the laid back soulful ‘Sunny’. It becomes very clear from the outset that Nick Kelly has hit a rich vein in terms of songwriting, one that forms the backbone of Loads.

Throughout Loads, Alien Envoy creates a sense of dynamic and tonal aspect. The booming joyous hope of ‘Sunny’ and the quiet repose of ‘Sam And Andre’ work well together and give the album shape and progression.

Central to the success of Alien Envoy is Nick Kelly’s eye of detail in his storytelling lyrics. Whether it be past experiences (found in ‘Break America’) or personal relationships in ‘Sunny’, Kelly deftly evokes the mood he looks to create through intricately woven narratives and observations.

Loads is an album about purpose, energy and invention. There’s a creative vibrancy to the L.P’s sound that even permeates to it’s softer moments, culminating in a record that feels “lived-in” and comes from a place that’s real. Indeed, Loads sounds like an album that had to be made.

Loads by Alien Envoy is out now.