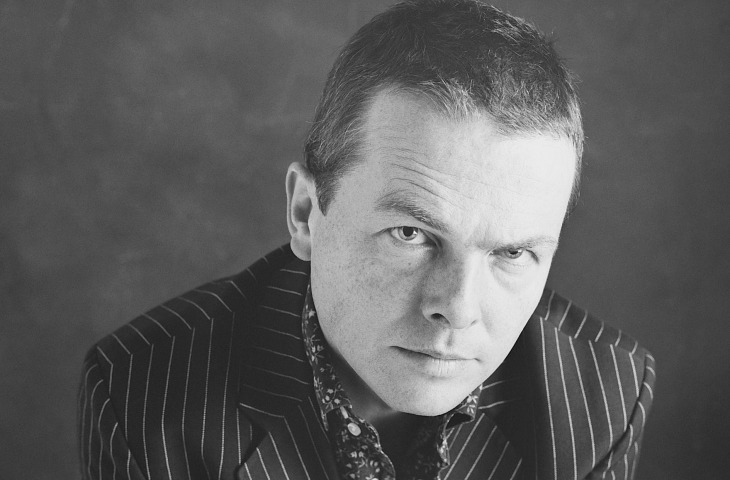 Directed by Alien Envoy’s Nick Kelly and featuring a myriad of well-known faces including Cait O’Riordan, Tom Dunne, Panti Bliss, Mario Rosenstock, John Kelly and more, the video cuts and jumps from line to line with the same percussive precision found in the song’s to-the-point delivery until the final lift in intensity at the end.

For a full list of who appears in Alien Envoy’s music video for ‘Resolution’ see below, to watch the video itself click above.