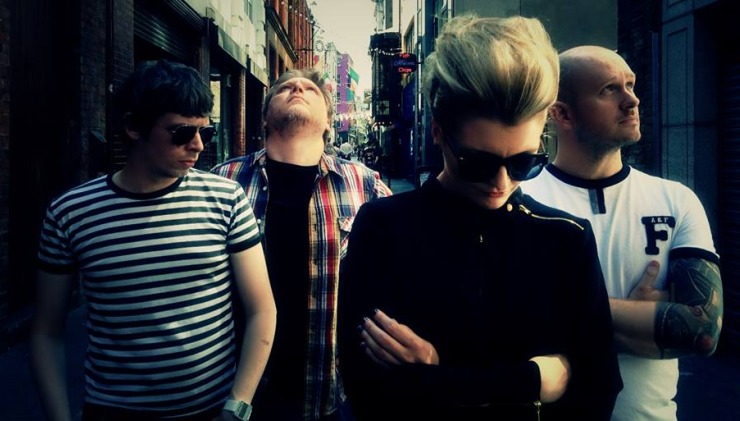 In this edition of T.L.M.T’s song of the week feature The Mixed-Tape we turn our attention to Riot Tapes new single ‘Cardinal Rules’.

Starting with a swirl of synth texture quickly undercut by fuzz laden melody, the beginning of Riot Tapes’ latest single covers a wide sonic and stylistic spectrum within it’s opening bars, moving from indie-pop to electronic sounds in a blink of an eye.

Sitting above this undercurrent of glistening synth and pulse rhythm is Elaine Doyle’s fully formed vocal performance. Leading the listener through the dynamic lifts and rests of ‘Cardinal Rules’ Doyle’s voice portray’s confidence with each lyric.

Built from Riot Tape’s palpable pop sensibilities and a strong sonic foundation the song shimmers with stylish flourishes of synth and electro-pop moments and a pounds with indie-rock swagger.

It is for these reasons that ‘Cardinal Rules’ by Riot Tapes is this week’s addition to The Mixed-Tape.