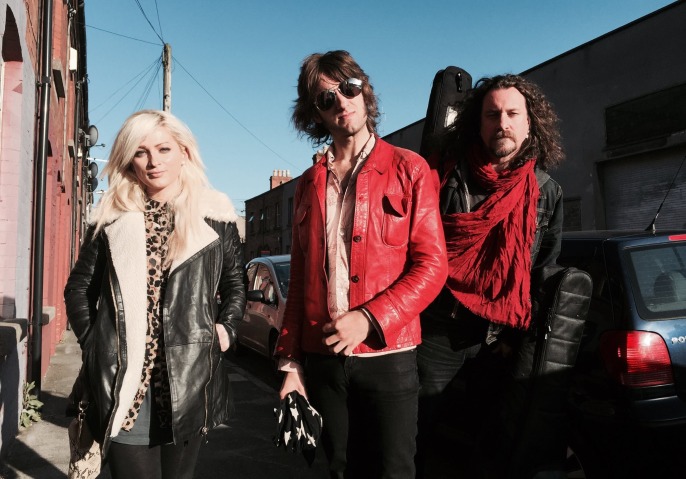 The line-up for the November edition of the Gigonometry presents live music series has been announced.

Tickets for Gigonometry Presents Preachers Son, Riot Tapes & We Raise Bears at the Workman’s Club in Dublin on November 6th are priced at €5 for Gigonometry members / students & unemployed and €8 for non-members.

Click below to listen to music from all three acts appearing at November’s Gigonometry presents.