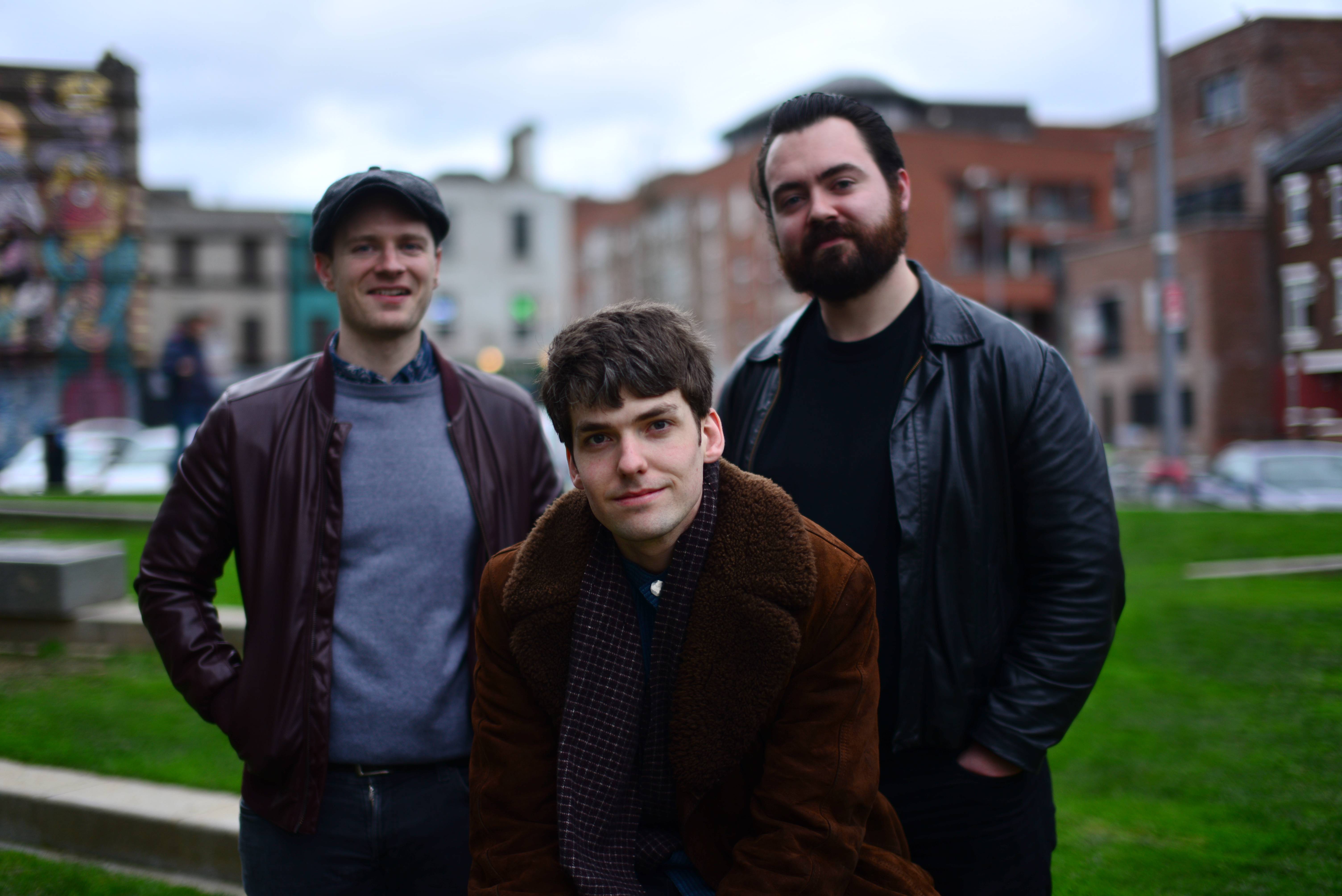 In this edition of The Last Mixed Tape’s song-of-the-week feature The Mixed-Tape, we turn our attention to ‘2009′ by Shrug Life.

Taken from Shrug Life’s upcoming second album Maybe You’re The Punchline, ‘2009’ is an angular slice of indie-pop shaped by sharp guitar lines, jolting beats and a frantic vocal that culminate to convey an underlined unease behind the music.

‘2009’ also provides a fuller sound from Shurg Life in terms of production with the band’s garage-rock flourishes carrying more weight to them dynamically. All which bodes very well for the trio’s forthcoming full-length sophomore outing.

For past additions to TLMT’s ‘The Mixed-Tape’ feature subscribe to TLMT on Spotify.

Click below to listen to The Last Mixed Tape’s song-of-the-week ‘2009′ by Shrug Life. The song itself is out now via Spotify. Photo credit: Sean Conroy.