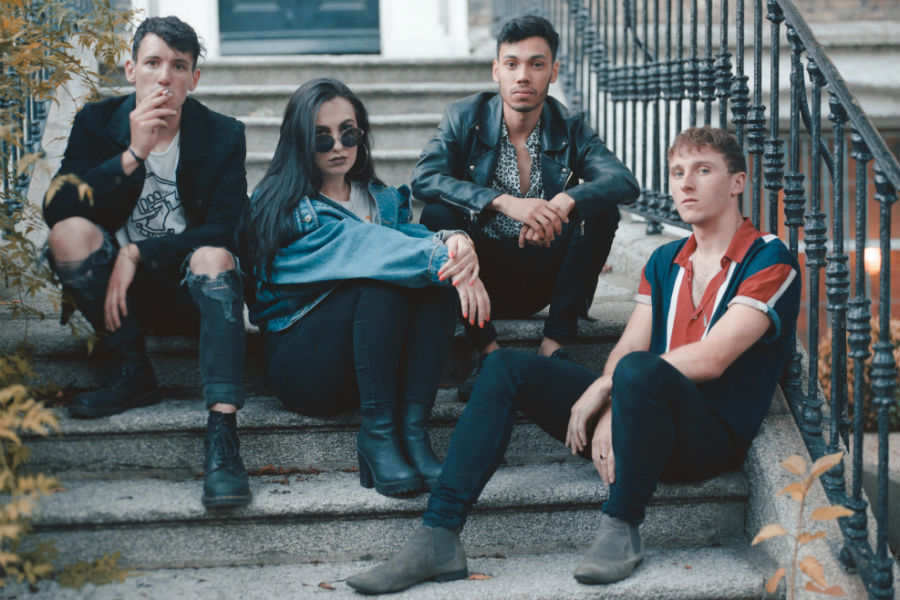 TLMT counts down the latest additions to its Irish Mixed-Tape on Spotify with new music by Shrug Life, Sick Love, Kitt Philippa, Laoise, Havvk & May Rosa.

Shrug Life – 2009
The Mixed-Tape: ‘2009’ also provides a fuller sound from Shurg Life in terms of production with the band’s garage-rock flourishes carrying more weight to them dynamically. All which bodes very well for the trio’s forthcoming full-length sophomore outing.

Kitt Philippa – You
A tense but tender ballad from Kitt Philippa, ‘You’ has a crushing atmosphere to it that brought to the fore by Philippa’s heart-wrenching vocal performance.

Laoise – I Mean… (Acoustic)
An acoustic rendition of one of the stand-out tracks from Laoise’s latest E.P. Mad, ‘I Mean…” unveils the intricate songwriting at the heart of Laoise pop songwriting with strikingly honest and relatable lyrics.

Havvk – Shifting Shape
There’s an urgency to Havvk new single ‘Shifting Shape’, set to a propellant pace the growling alt-rock milieu of the band works itself up into a fury with quick snap verse/choruses, impassioned vocals and unrelenting guitar lines.

May Rosa – Ghost Bike
Taken from her recent E.P. Waxwork Sweetheart, ‘Ghost Bike’ finds May Rosa weaving her spell with an enchanting vocal that plays against the powerful alt-pop production that propels the music further and further into the dreamlike world Rosa’s songwriting creates.