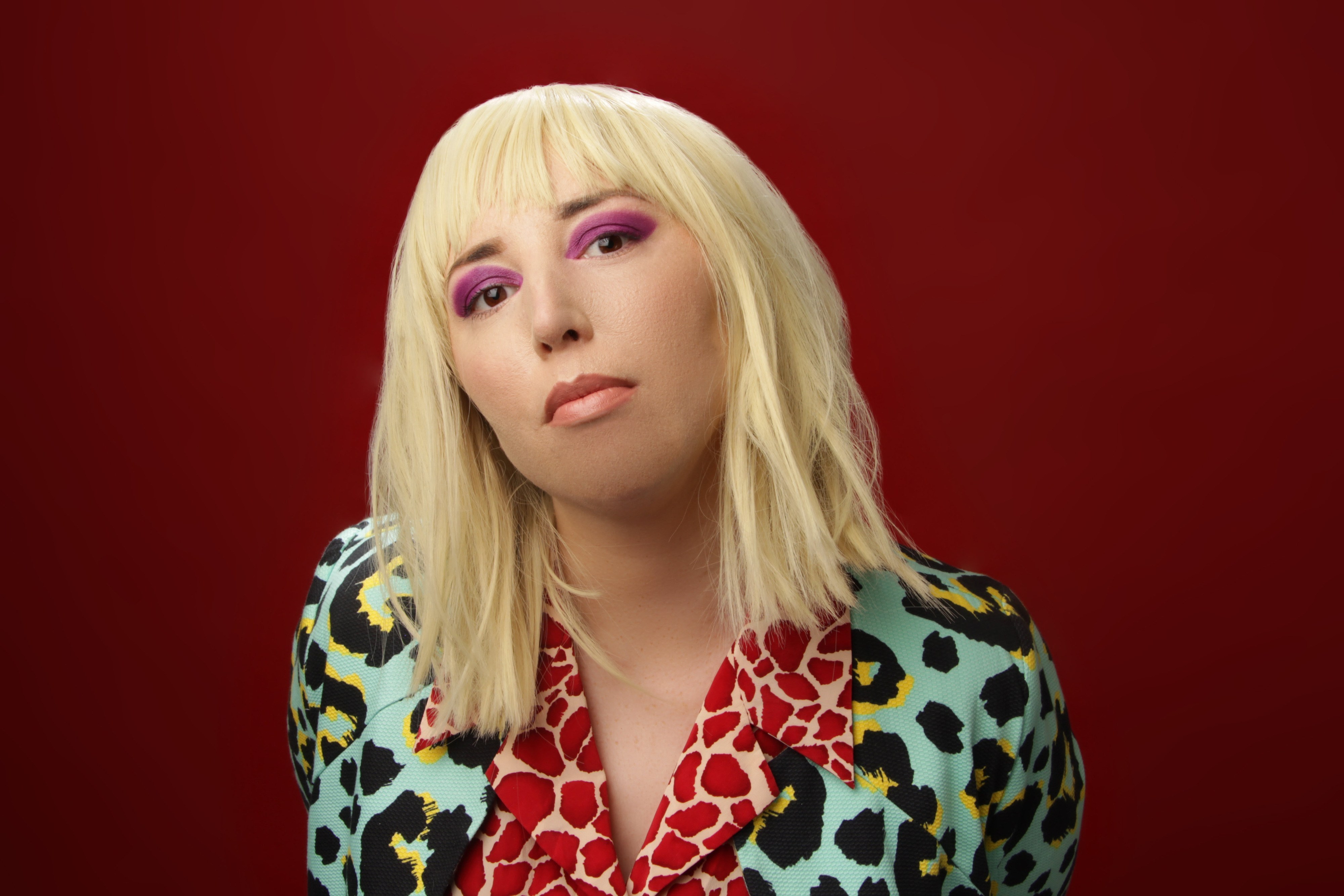 TLMT looks back at the last four weeks to pick out some of the stand-out tracks coming out of Ireland, featuring Just Mustard, Kitt Philippa, Saint Sister, Naoise Roo, Sick Love, JyellowL & more.

Tanjier – Days
‘Days’ finds Tanjier delivering a polished anthemic pop song that glistens with hooks and dynamic peaks and troughs as the trio swing for the fences with ambitious songwriting.

Basciville – Post Youth
Basciville returns with the dramatic gospel-infused sound of ‘Post Youth’. Centered around a deep, weighty production that conveys the sense of heft and depth of field found within Basciville’s music, ‘Post Youth’ makes an instant impression.

Beauty Sleep – Rainbow Ballroom
Beauty Sleep continues their recent run of pop gems in the build-up to their debut album Be Kind. The trio’s latest offering ‘Rainbow Ballroom’ is a serene slice of upbeat dream-pop that shimmers with the group’s trademark vivid vibes.

Cinema – Temptation
Widescreen electronic music from Cinema. ‘Temptation’ fills out the sonic spectrum with strong use of space, scattering beats and synth flourishes that surround a hypnotic vocal.

Sive – Yuki Onna
The Mixed-Tape: ‘Yuki Onna’ is an enchanting track and one that could very well be considered Sive’s best work to date due to its use of strong abstract songwriting, beguiling vocals and cinematic production.

Elma Orkestra & Ryan Vail – Arrival
Taken from Elma Orkestra & Ryan Vail’s forthcoming album Borders (due out on June 14th via Quiet Arch), ‘Arrival’ is a vast sounding piece that captures an array of rising beats, washing background textures and cinematic string sections whilst ebbing and flowing with moments of movement and rest.

JyellowL – Ozone
There’s an instantly infectious feel to JyellowL’s new single ‘Ozone’. Effortlessly moving from quick-snap raps to scatter-shot beats to R&B infused choruses, the music of ‘Ozone’ is vibrant in how it melds genres to create its own sound.

Shrug Life – 2009
The Mixed-Tape: ‘2009’ also provides a fuller sound from Shurg Life in terms of production with the band’s garage-rock flourishes carrying more weight to them dynamically. All which bodes very well for the trio’s forthcoming full-length sophomore outing.

Kitt Philippa – You
A tense but tender ballad from Kitt Philippa, ‘You’ has a crushing atmosphere to it that brought to the fore by Philippa’s heart-wrenching vocal performance.

Laoise – I Mean… (Acoustic)
An acoustic rendition of one of the stand-out tracks from Laoise’s latest E.P. Mad, ‘I Mean…” unveils the intricate songwriting at the heart of Laoise pop songwriting with strikingly honest and relatable lyrics.

Havvk – Shifting Shape
There’s an urgency to Havvk new single ‘Shifting Shape’, set to a propellant pace the growling alt-rock milieu of the band works itself up into a fury with quick snap verse/choruses, impassioned vocals and unrelenting guitar lines.

May Rosa – Ghost Bike
Taken from her recent E.P. Waxwork Sweetheart, ‘Ghost Bike’ finds May Rosa weaving her spell with an enchanting vocal that plays against the powerful alt-pop production that propels the music further and further into the dreamlike world Rosa’s songwriting creates.

whenyoung – The Others
It’s the bristling, pointed performance of ‘The Others’ that provides the high-water mark of Reasons To Dream. “Tell your kids that nothing’s equal, even in a land like this. Ignorance is peaceful” sings Aoife Power, in one of many hard-hitting lyric moments while whenyoung wrack up the tension in a song that’s already pushing eleven. Indeed, it’s a testament to the band themselves that they seem to always find that little something extra to give in each song.

Nnic – The Place
A slow-motion, darkened milieu occupies the heart of Nnic’s brand new single ‘The Place’. A serene beat, wide-open production and emotive vocal blend together on ‘The Place’ to create a striking piece of music.

Katie O Connor – Love From Somebody
A multi-textured slice of mood-driven pop, ‘Love From Somebody’ marks the debut of Katie O’Connor with a highly-stylised sound bustling with layered harmonies.

Naoise Roo – Black Hole
Naoise Roo returns with the pulsing dark-wave sound of ‘Black Hole’. A relentless track, Roo’s comeback has a sonic heft to it that comes bounding in during the song’s hard-hitting dynamic moments, made all the more effective by Naoise’s tense, brooding vocal performance.

Kobina featuring Participant – Knots
Taken from Kobina’s Four Poems E.P, ‘Knots’ is a song drenched in texture that features a softly held vocal from Participant above a beat that cuts through the soundscape to create an infectious juxtaposition to the ambience.

Bitch Falcon – Panther
Bitch Falcon make their return with the bristling ‘Panther’. The track not only marks the trio’s comeback but also a massive growth as guitar textures collide, drum beats wrack up the tension and vocals cut through and meld into the music.

Ódú – The Feeling
Set to a deep neon noir-pop sound, the glistening synths, pulsing beat and silk vocal melodies of Ódú’s latest offering ‘The Feeling’, meld into one working backdrop of cinematic, emotive music driven by mood and atmosphere.