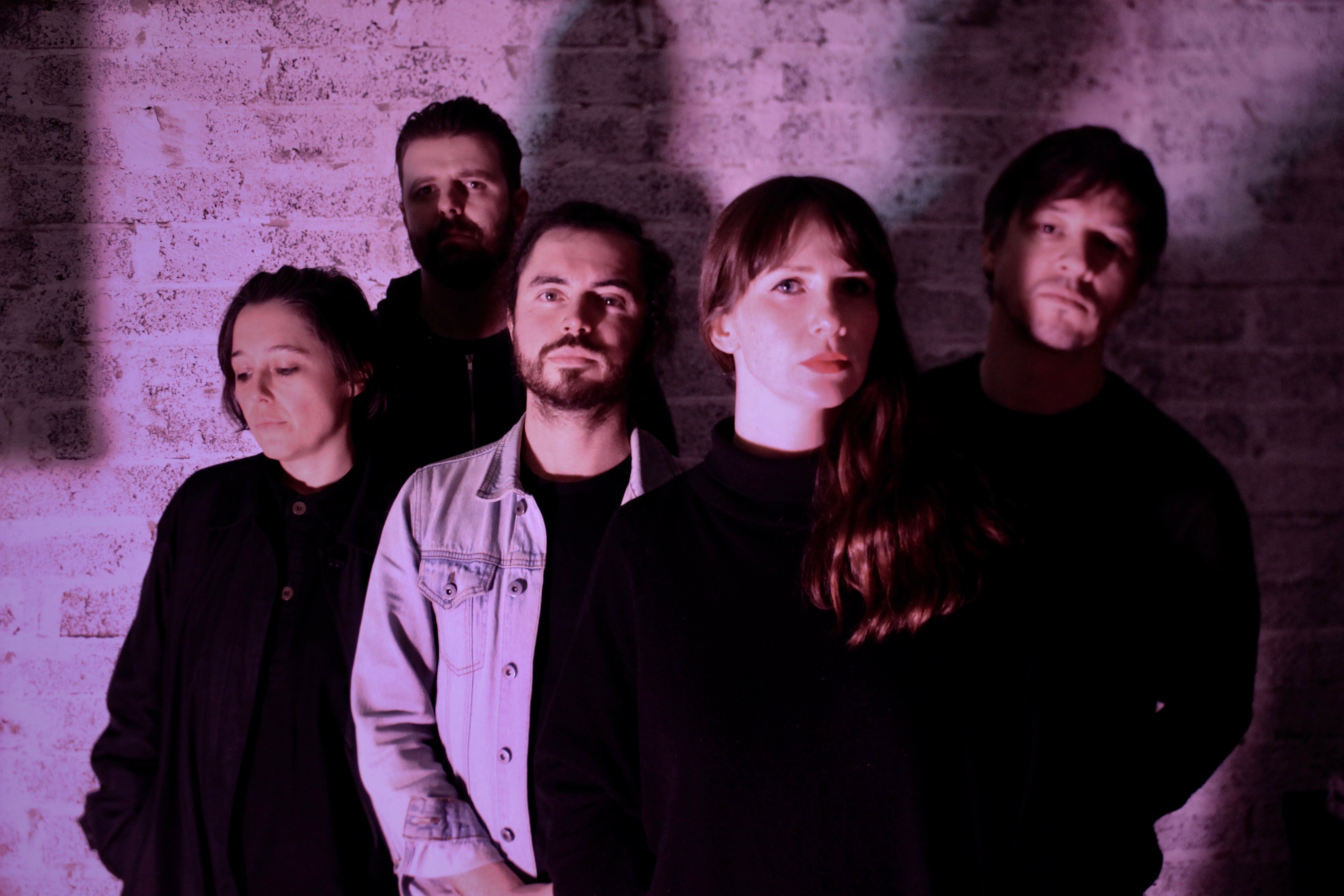 In this edition of The Last Mixed Tape’s song-of-the-week feature The Mixed-Tape, we turn our attention to ‘It’s Darker’ by New Pagans.

From the opening blast of the bone-rattling new single from New Pagans, ‘It’s Darker’ grabs the listener with a hard-edged alt-punk sound that is unrelenting, aggressive and compelling to behold.

New Pagans are a band who take-no-prisoners, with ‘It’s Darker’ the group continue to produce a sound that is vital to pay attention to, indeed so commanding is their music that I defy anyone not to. Heavy-hitting and uncompromising.

Click below to listen to The Last Mixed Tape’s song-of-the-week ‘It’s Darker’ by New Pagans. The single itself is out now.