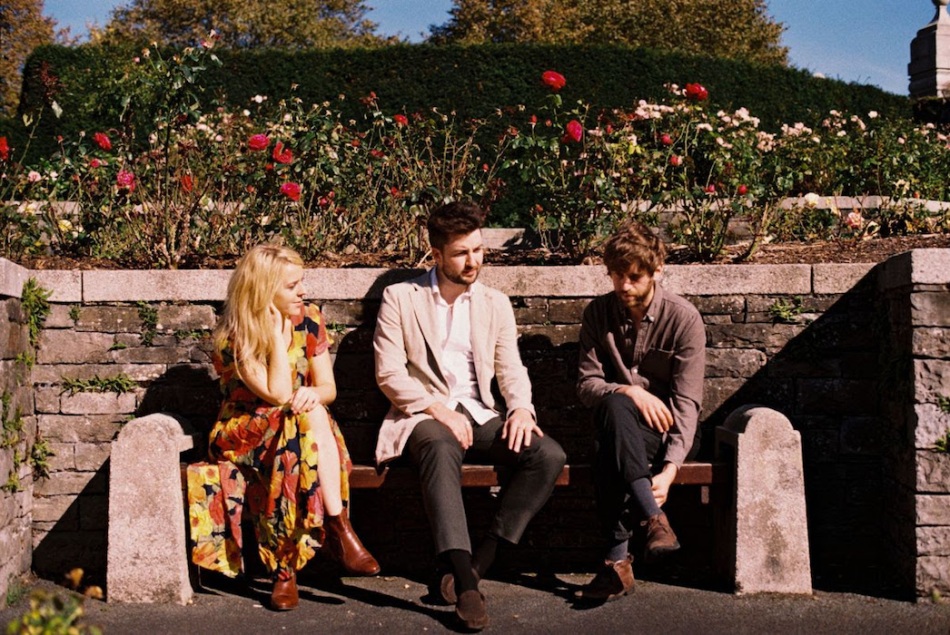 TLMT looks back at the last four weeks to pick out some of the stand-out tracks coming out of Ireland, featuring AE Mak, Jackie Beverly, Wastefellow, Le Boom, New Pagans, the Claque & more. AE Mak – We Have It Right Here
AE Mak’s sound has grown to such a level that it can be truly called singular. From the interlocking pops and clicks, augment movements and vivid beats of ‘We Have It Right Here’ it’s clear that AE Mak on the cusp of something great.

Super Silly – Hold Your Own
‘Hold Your Own’ packs a punch. The latest single from Super Silly is one of intent, from that hard-hitting vocal, fuzzing backdrop and weighty production the single fills the potential the group has shown from the start.

Participant – Medicine
A tender offering from Participant, ‘Medicine’ continues to sonic sea change see on the previous release ‘Coast’ and expands further in the dark-folk territory with a widescreen sound.

Soulé – Waterfalls
A highlight from Soulé’s debut E.P. Love Cycle, ‘Waterfalls’ contains an infectiously vivid beat that rests beneath an enchanting vocal that weaves its story around the music with ease.

Jackie Beverly – Talk It Through
The Mixed-Tape: A full-blown pop gem, Jackie Beverly’s sophomore single ‘Talk It Through’ has everything from the glistening beats to shimmering flourishes of synth, to soulful emotion-driven vocals, all of which blend into the retro 80s sheen of the production.

Wastefellow – On The Dry
A vivid sonic backbone rests within Wastefellow’s latest offering ‘On The Dry’, merging a myriad of electronic flourishes the off-kilter beat of the track makes a thoroughly immersive listen.

1000 Beasts feat. Carrie – Want
Set to a serene bedrock of washing synth textures, the highly-stylised production of 1000 Beasts’ ‘Want’ blends with a catchy pop vocal of Carrie to make for an impactful pop gem.

Strength N.I.A – Margaret
Opening with a clash of beats and organ, the scatter-shot rhythms of Strength N.I.A’s ‘Margaret’ underscores the post-punk edge of the central vocal which dominates the song’s foreground.

Zapho – Water Me
Pulsing with fuzzy beats of synth, the all-encompassing feel of ‘Water Me’ from Zapho makes for a vibrant new single that exudes a real creative spark.

Anna Mullarkey – Sometimes
There’s a subtly to the music of ‘Sometimes’. An understated offering from Anna Mullarkey, the track creates an unrelenting and layer building world beneath the brooding vocal that captivates through patience.

New Pagans – Its Darker
The Mixed-Tape: New Pagans are a band who take-no-prisoners, with ‘It’s Darker’ the group continue to produce a sound that is vital to pay attention to, indeed so commanding is their music that I defy anyone not to. Heavy-hitting and uncompromising.

Havvk – If I Don’t Tell You
Sharp-edged, propellant alt-rock from Havvk that highlights a band at the height of their powers to date with each new single upping the scale and sonic pay-off of the last.

The Claque – Hush
Packing a punch, ‘Hush’ serves as an uncompromising debut from three-piece the Claque that scratches, screams and shudders its way out of the speakers. 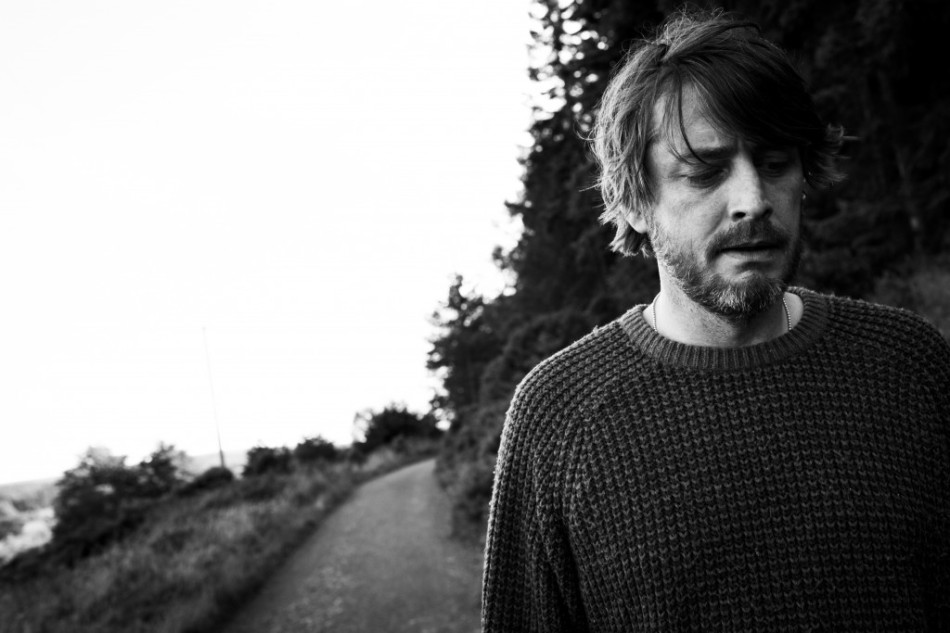 Royal Yellow – Aruba
A colourful kaleidoscope of pop, hip-hop and electronic flourishes, ‘Aruba’ is a vividly set new single from Royal Yellow with a production every bit as eclectic as the songwriting.

Soak – Déjà Vu
As the release of Grim Town edges ever closer Soak continues to release gem after gem with her latest offering ‘Déjà Vu’, a song that is the surest sign yet of the open sonic canvas and expansive sound we can expect from its parent album.

Conor Walsh – the Lucid
The title-track of Conor Walsh’s posthumous album, ‘The Lucid’ is the type of song that is simply gripping, playing like the score to a movie long-lost to time the music is a masterclass in just how Walsh could manifest great swells of sound from minimalist settings.

Le Boom – Be There For You
Le Boom return electro-stomper ‘Be There For You’. Blending serene vocals, sudden pops and clicks of synth and multi-layered beat the track is the surest sign yet of Le Boom capturing the power of their live shows in the studio. The duo’s upcoming All Of My Highs E.P. will be eagerly awaited.

Krisdeberg – Again
Instilled with an isolating dark-wave backdrop, the post-punk/synth-pop edge of Krisdeberg is ambitious and had to ignore. Big, bold, impactful stuff.

Baby Witch – Boat or Bike
Wonderfully off-kilter retro-pop, the music of Baby Witch, and their latest single ‘Boat or Bike’, is a hypnotic mix of psychedelia, baroque-pop and indie. Vivid in every sense of the word.

Laoise – Mad
Laoise makes her return, stepping into 2019 with her new E.P. Mad. The title track serves as another giant leap as Laoise’s pin-point pop sensibilities are honed into a track brimming to the top with electro-pop hooks, slick beats and production to match the ambition.

Lisa Hannigan & Stargaze – Bookmark (Live)
As dreamy and enchanting as you’d expect. The live collaboration between and Lisa Hannigan and Stargaze is unbound by convention through music that twists, weaves and turns with a turbulent undercurrent of harmonic texture and Hannigan’s inviting vocal.

Grainne Cotter – Shadows
Awash with glistening textural backdrops, ‘Shadows’ finds Grainne Cotter delivering an enigmatic sound that adds a dark undertone to the indie-folk foreground, one that Cotter rests an enthralling vocal upon. 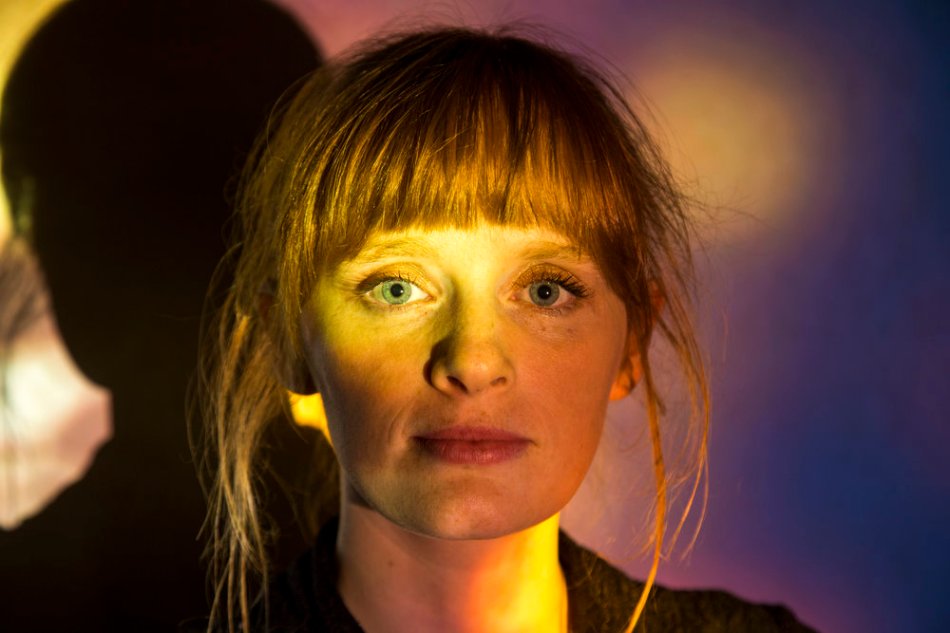 Sive – Do It All The Time
Sive’s recent run output has delivered on all the early promise. With ‘Do It All The Time” her singular voice both musically and lyrically comes to the fore in a track that creates a world in and of itself through building layers.

Tim Chadwick – I Need To Know
Lush pop music is the order of the day with ‘I Need To Know’. A sharply stylish new single from Tim Chadwick, the single is an instant earworm that begs to be played on a loop.

Claire Z – The Getty
Makin an engrossing first impression, ‘the Getty’ is a highly-stylised debut offering from Claire Z that paves the way for a captivating full-length album.