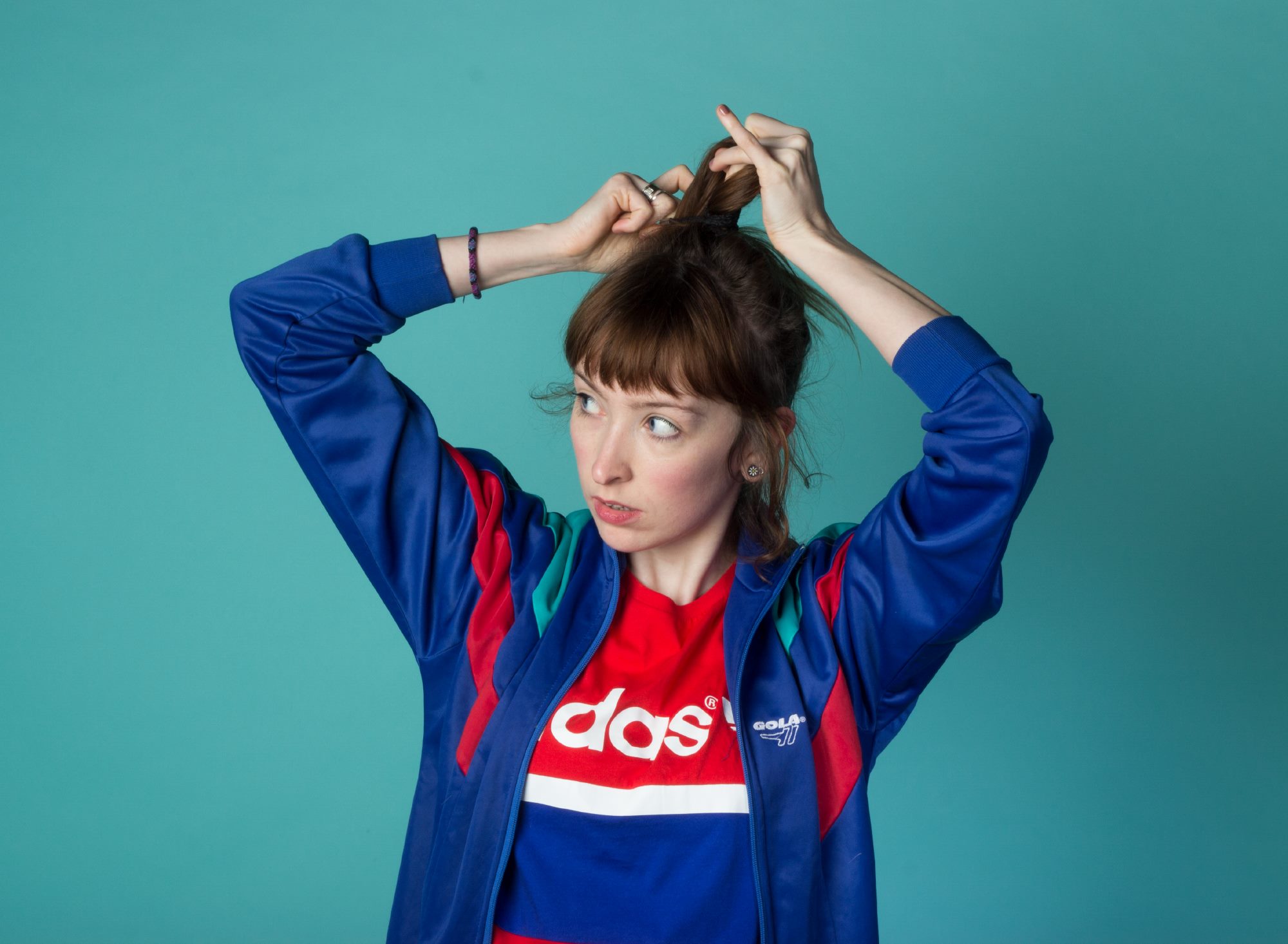 Electric Picnic 2017 will bring a close to the summer music festival season this weekend (September 1st to Sunday, September 3rd), with three days of live music and more at Stradbally Hall. With only days to go, TLMT has delved deep and come up with its Guide To Electric Picnic 2017. See below for the full run down and Spotify playlist. Follow the link for stage times.

The XX
The XX return to Stradbally for a headline set in support of their critically acclaimed album I See You.

Le Galaxie
A group who always more than meet the occasion when on a big stage.

Perfume Genius
No Shape is one of the albums of the year.

Soulé
Soulé will bring a breakthrough summer of festival appearances to a close at the Body & Soul area.

Laoise
Up and coming alternative-pop artist, quickly making waves on the scene.

Talos
Wild Alee is a strong contender for Irish album of the year.

Ailbhe Reddy
An artist just on the verge of something special.

Bitch Falcon
Other Voices will be getting considerably louder when Bitch Falcon hit the stage.

Pillow Queens
A ragged garage-pop band who are continuing to establish themselves within the Irish music scene.

Super Silly
Melodically and rhythmically vivid coming out of the Word Up Collective scene.

Otherkin
With the release of their debut album OK just over the horizon, Otherkin bring their raucous indie-party rock to the Salty Dog.

Rocstrong
An artist whose music melds funk, hip-hop, R&B and pop into one infectious sound.

Jerry Fish
The man himself.

Kormac
Kormac live is always a festival must.

Farah Elle
A very promising songwriter with a sound spanning a multitude of genre and styles.

Marlene Enright
Enright’s debut solo album Placemats and Second Cuts earmarked the artist as a songwriter with a deft touch.

Tanjier
Tanjier bring their own atmospheric take on electro-pop to the Hazel Wood stage at Electric Picnic 2017.

For Forestors
A dynamic indie-folk group with a striking sound.

Tickets to Electric Picnic 2017 are sold out. For more information on this year’s festival visit electricpicnic.ie.