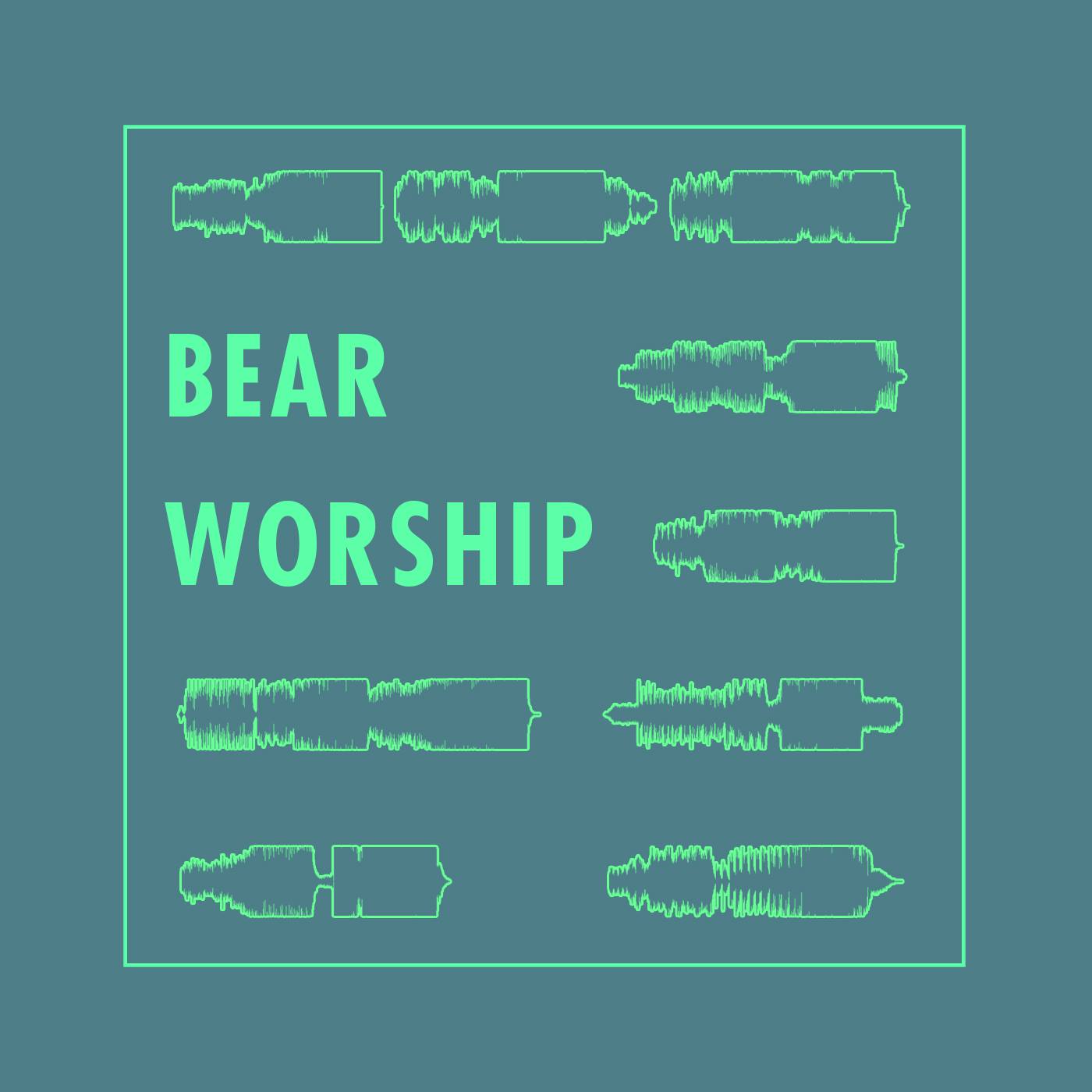 Was is wonderfully off-kilter. A truly unusual album, Bear Worship’s debut rides the quirky indie-pop line well and comes out the other side to produce a record that has more than its fair share of surprises.

It sounds like a fun album to make. The building slow-burn mania of ‘Art in the Artifice’ sets the tone right from the off. Wonky vocal harmonies undercut by unexpected buzzing synth-pop lines open Bear Worship’s sound up for the rest of Was. The over saturated wash of ‘Galapagos’ and uneasy spoken word fuzz of ‘Illusions of Modernity’ also delve further down the rabbit hole of musical curiosity.

‘Shimmerings’ possibly captures all the working parts of Was best. Adding layer after layer of texture and voice into a build and release crescendo, the song is a lasting one that succinctly portrays Bear Worship’s music within the four-minute format.

I mentioned before about how Was rides the line in terms of its quirkiness. The ethos behind the music seems to be that of slight unease and to leave the listener not entirely sure what’s coming next. Therefore the record throws up many surprises and unusual choices, that will either delight or annoy depending on your outlook. And while I can agree there are flaws within the album’s design (I began to expect the slow build/quick release formula towards the end) I couldn’t help but smile at the brash inventiveness behind it.

Oddities, Curios and the unexpected all shape Was. The album is not afraid of its stylization, nor is it afraid to fail. The entirety of the record feels like a journey led by Bear Worship into a world of his own invention, and a worthwhile one at that. Slightly manic, partly baffling, but fully charming.

Was by Bear Worship is out now.