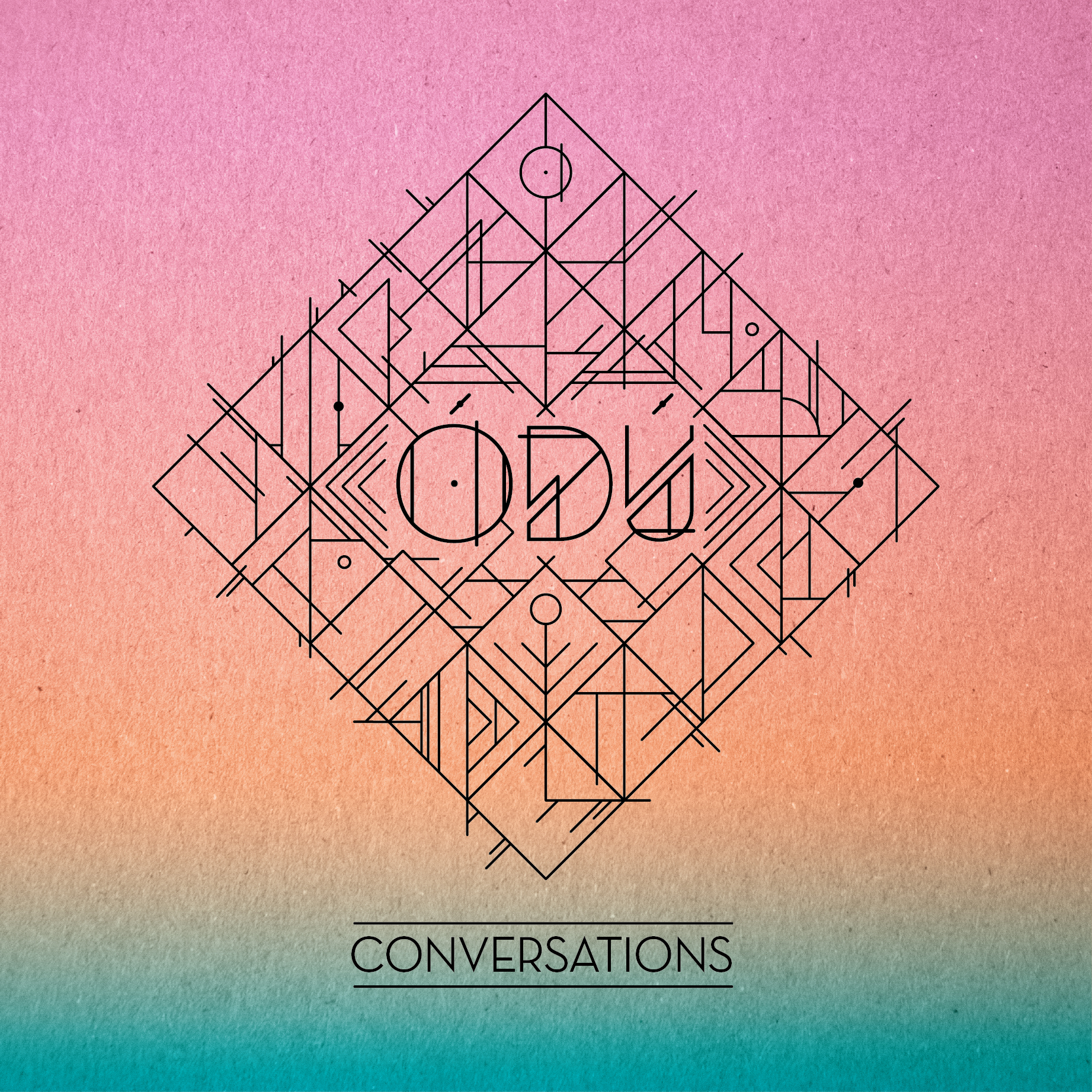 The vivid day glow synth-pop world of Conversations is undeniably inviting. From the tropical sounds of ‘Different’ to the sun saturated disco beat of ‘Feed You Lies’, Ódú’s debut offering is the ultimate in pop inspired escapism.

Bubbling with 80’s styled haze-driven synths and funk guitar sounds like that found on ‘Years’, Conversations is a record that plays on a widescreen sensibility. Covering the full sonic spectrum in terms of production, the E.P. is brought to life by pin-point pop songwriting. Resulting in each song feeling like it could be the lead single, a choice it must have been difficult for Ódú to come to.

With that being said, ‘Feed You Lies’ is the stand-out moment in what is an already stand-out record. From ultra-pop aesthetic of the song itself, to the highly stylised perfect-pop songwriting found at its core, Conversations opening track sets the multi-textural tone of the E.P. and, ultimately, Ódú as an artist.

A bold sun-soaked journey into the lush vivid landscapes of Ódú’s singular take on the pop genre, Conversations is not only a promising first outing from a promising new act but also a record that you’ll find yourself wanting to return to. And it’s definitely a world worth revisiting.

Conversations by Ódú is due for release on February 24th.