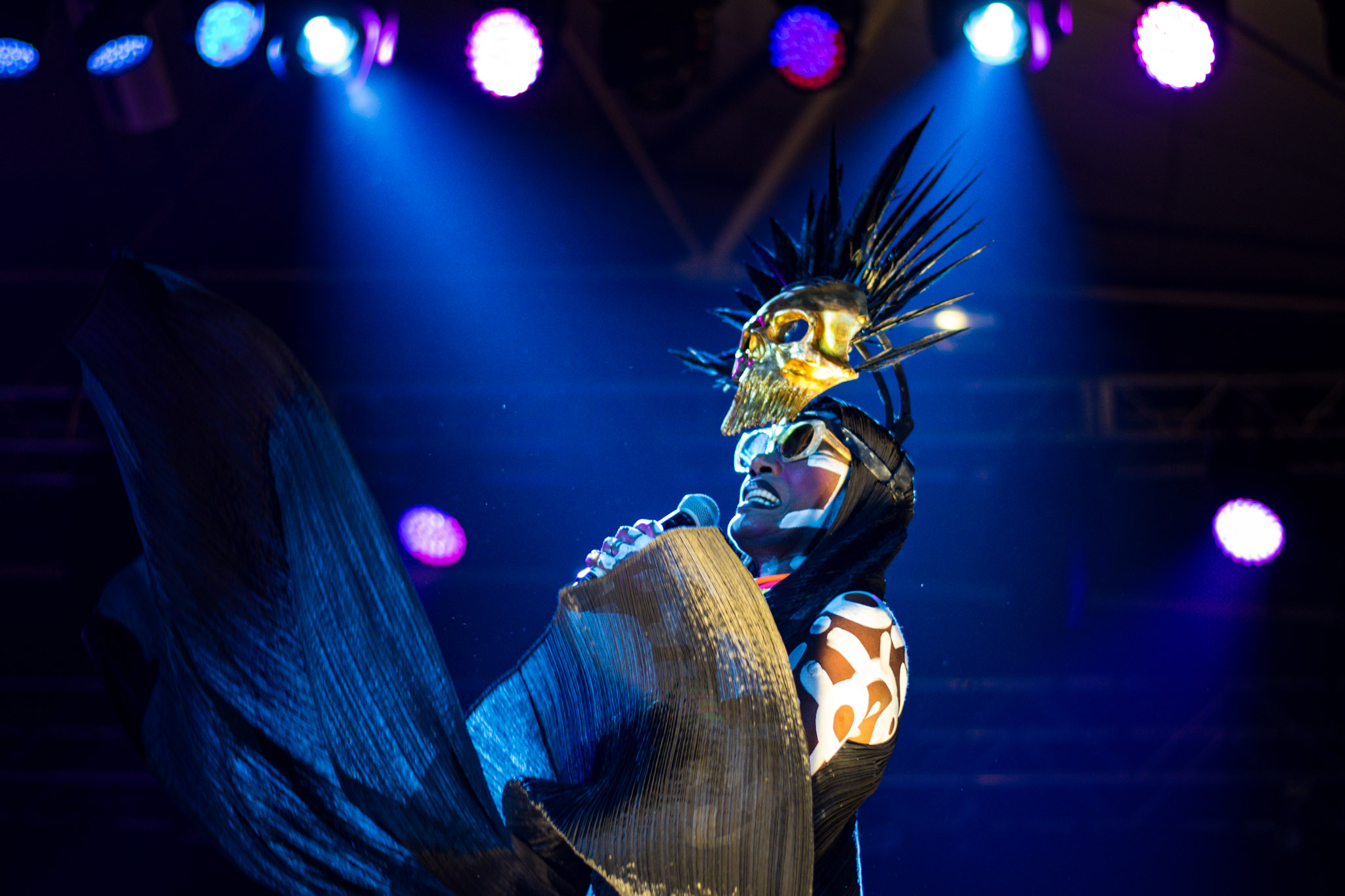 I had long anticipated Metropolis. In the pantheon of festivals that Ireland now harbors the 3-day event was possibly the one I had the highest hopes for, given last year’s stellar debut. In 2016 Metropolis exceeded expectations by improving on the formula that made it a success 12 months ago.

Metropolis is a festival that stands-out by actually being different and not apologizing or over-reaching in order to get mass appeal. It has a personality, a style, an ethos, that flows through every stage across in the RDS and comes to life in the bustling crowd and beautifully decorated set designs that characterize the festival as something else. Indeed, it’s Metropolis’s sense of self and understanding of the people who attend, that results in the festival having such a large draw. Metropolis is a celebration for the club set, indie crowd and music nerd (I included by self in the last two groups) alike.

Ironing out some of the small technical issues from it last year, Metropolis moved into its sophomore outing with a sense of confidence and panache. The separate rooms where more streamlined and easier to access, whilst the separation of styles was kept as cohesive as ever (I moved from the all-out assault of Girl Band to the flowing hip-hop of Novelist and then on to Wolfgang Flür’s interview in the concert hall without anything feeling out-of-place). While the large imposing giant Disco Ball at the festival’s centre and glistening atmospherics of the Industries Hall furthered what the festival had done the year before.

In fact this marriage of design, art and music is key. Many events describe themselves as being arts, culture & music festivals but few actually are, leaving the arts/cutlure aspects as an after-thought. Metropolis, however, puts all of this on front-street, the installations and discussion panels (Saul Williams fiery interview was a highlight) are an essential part of the festival’s identity, and sit side by side with the music.

The line-up itself was perfectly curated too. Metropolis stands-out not only here in Ireland but internationally too, for just how left-field its musical acts are. Very few festivals this year will have Grace Jones (who was as brilliantly beguiling as ever), Girl Band, Jessy Lanza, Jack Garratt, the Sugarhill Gang and Crystal Castles all sharing the same bill, but Metropolis delivered and made it work.

The music that rang through each hall melded into the next and just like the live music, DJ sets from Floating Points and SBTRKT sat side-by-side with local acts such as Lumo, Hidden Agenda and Homebeat making everything feel in place, and deserving of being there. National and international artists were given the same space to perform.

And so it goes, the running theme for Metropolis 2016 was identity. Having come out of the blocks running last year, in its second year the festival established who it was and that it was here to stay. Metropolis is about the other side of the “festival experience”. Set in the winter and in large mostly indoor setting the event subverts but celebrates this in a way that brings the music industry, musicians, creatives, gig-goers et al together and leaves no one behind, and all of this is done by not trying to everything at once and simply being itself.

All photos by All photos by Stephen White (full gallery – here). For more information on Metropolis 2016 visit metropolisfestival.ie.