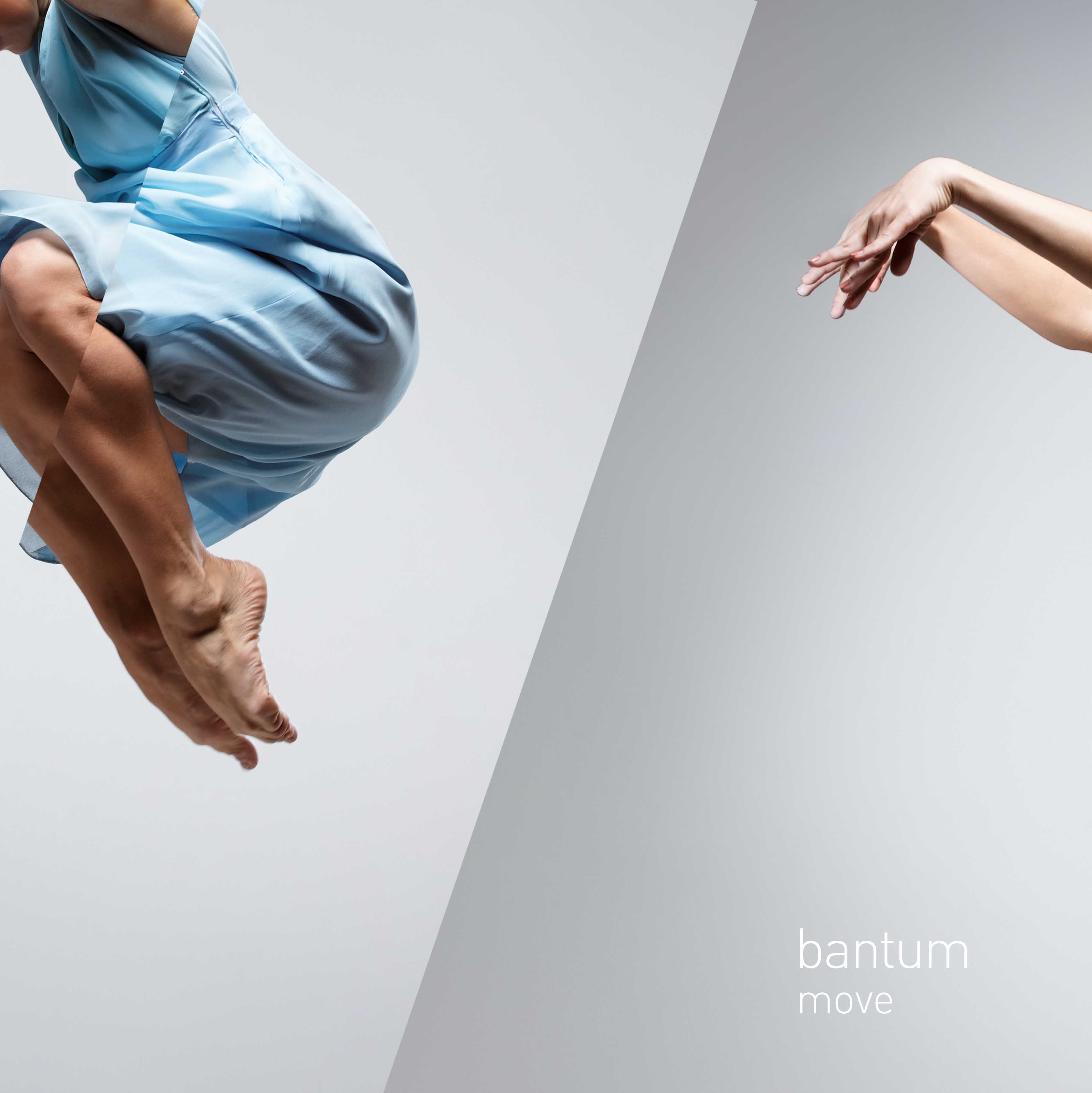 Bantum is the great auteur of the Irish music scene. A man with an eye for who and for what sounds should populate his music, the Cork native knew exactly how to cast his latest album Move.

Indeed, it seems Bantum has spent the years since his debut Legion watching the scene closely, searching for who can exist, or is believable within, the deep atmospheres and electronic soundscapes he creates. Featuring a plethora of exciting new acts likes Rusangano Family, Senita, Farah Elle, Loah, CC Brez, Louize Carrol and Weisman, Move is a melting pot of everything new and vibrant about what is happening now in Irish music.

Setting the scene with the bang and clatter rhythms and funk guitar of the record’s title-track, Move quickly identifies itself as an album apart from Bantum’s previous work. This is music that pushes things forward.

By the time the over-arching soundscape of Move is established and Bantum’s cast of special guests make their presence felt, the vivid feeling that surrounds the album is in full effect. Contrasting the ever-energetic Rusangano Family and soulful vocal of Senita with the serene warping electronic backdrop on ‘Feel Your Rhythm’ is a masterstroke. A pure collaboration, the track sounds like the best of each artist.

This a thread the runs right through Move. Bantum knows what beats and what artist go together, and more importantly how to make them work in a way they haven’t before. The aforementioned list of acts all feel like they’re a part of Move and not some separate entities brought into a studio merely do their part. Whether it be the lingering vocal of Farah Elle on ‘Feel It Out’ or the Prince-esque vibe of CC Brez & Louize Carrol on ‘Voodoo Sweat’, the collaborations embody the album’s central ethos. Everyone is there for a reason.

Move is a snapshot, a suspension of the present. Producing an album that feels like it exists in the here and now, Bantum has taken his music somewhere it hasn’t necessary been before. Absorbing the world around him, the artist has melded his sound into the vibrant melting pot that has seen electronic, R&B, hip-hop and funk all blend further and further into one another. A breakthrough not only for Bantum but also the scene.

Move by Bantum is out now. Photo credit: Brid O’Donovan.