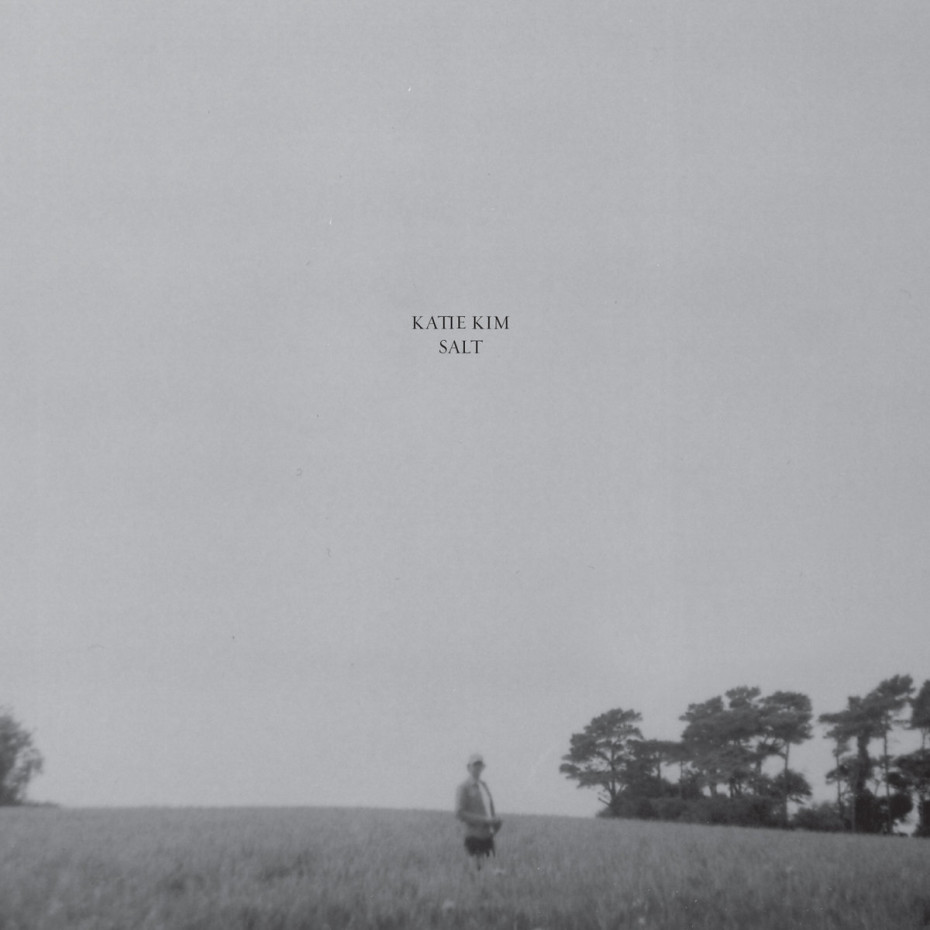 Salt is an album to surrender yourself to. If you seek out the darkened corners and icy atmospheres found within Katie Kim’s music than the artist’s third album is a journey worth taking. If you don’t, than you definitely should take it anyway.

The music is hypnotic. Katie Kim’s voice lulls you into an uneasy sense of calm while the knife-edge soundscapes of Salt always feel inches away into becoming all-encompassing waves of sound that could easily swallow the record whole.

If Kim’s debut Twelve was a lo-fi warning of what was to come, and her sophomore outing Cover & Flood was a sprawling epic, than Salt is unflinching precision. From the opening distorted pounding textures of ‘Ghosts’ to the slow-motion suspended repose of ‘Body Breaks’ Katie Kim has honed her sound down to an exact art. The music lingers, but never outstays its welcome while the atmospheres around it build into a dreamlike stasis that Kim maintains from beginning to end.

This feeling of floating half-sleep ebbs and flows throughout Salt. There is no compromising, the mood dominates the album. ‘I Make Sparks’ best captures this, whilst also providing the contrast Salt has in comparison to it’s predecessors. The fuzzing backdrop that warps and wraps itself around the persistent drum beat both work to add to the sense expansive production of Salt and how Katie Kim has worked to mould her sound since Cover  Flood.

The return of Katie Kim is a triumph. While the brilliance of her previous work cannot be overstated, just how exact Salt is with it’s sound is a wonder to behold. The album knows exactly how to play itself, it’s a dreamlike and every note, texture and beat plays into that notion of reality vs the subconscious. This is Katie Kim at her best.

In a world where blandness and safety sells, Katie Kim stands apart. However, Kim is not defined by her difference to the mainstream. At the start of this review I said those not used to (or unfamiliar with) Katie Kim should take the journey that is Salt, this is not only because of how different it is, but because it deserves to be heard by everyone.

Salt by Katie Kim is due for release on October 14th.