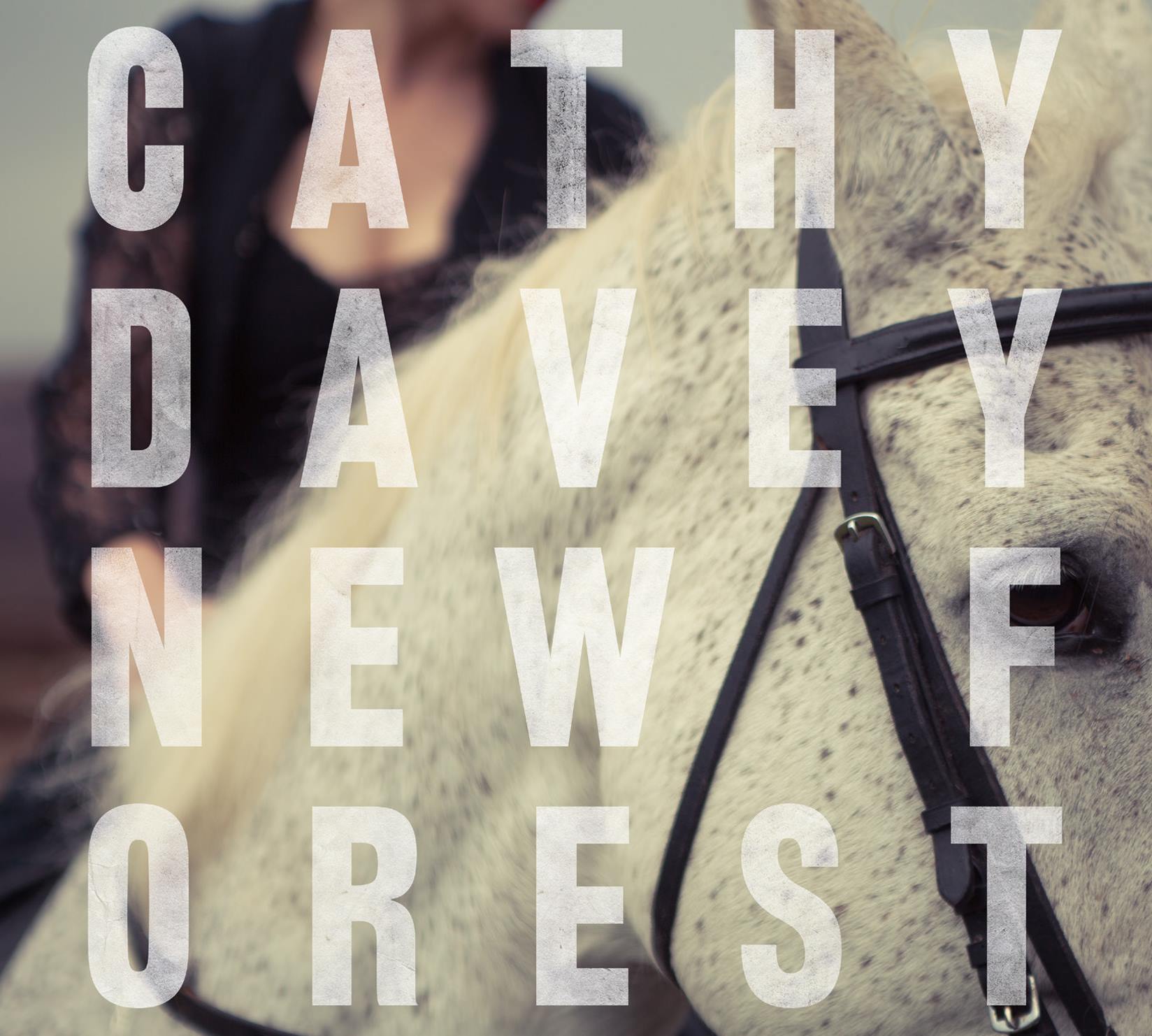 New Forest is an album filled with new and wonderful things. One of the many pleasures found within Cathy Davey’s comeback album is the sense of otherness its creator brings to the table. Indeed, the record works as both a testament and a reminder as to just why the Irish music scene has craved new music from Davey for so long.

The album itself is journey into an eerie dark world of music teeming with mystery. Opening with the title-track, the off-kilter intro of ‘New Forest’ has a fairytale like quality to it, that works as both a word of caution, and an invitation to delve deeper into what Davey has in store for us. This is a record that you either follow fuller down the rabbit hole or not at all. And once the fuzzy pulse of ‘The Pattern’ comes bounding in, you’ll be glad you did.

As we continue further into New Forest the sense of enchantment that comes from the music grows. We are introduced to new stories and characters by Davey, all of whom populate the forested world of the album. ‘Birdie’ begins sweetly but a persistent sense of foreboding quickly comes sweeping in (“I’ll pop him like a balloon”), while ‘Amadillo’ has a dreamlike glisten to it that suddenly twists into a swaying retro 50’s rock ‘n’ roll ballad that has its own lyrical twists (“when I tell you, you’re an asshole”). All is not what it seems in New Forest, and that’s exactly how Cathy Davey wants us to feel. There’s always more than meets the eye, and nothing should be taken for granted.

A dark modern fairytale in album form, New Forest is a beautiful curio populated with hidden gems. Taken by the hand and introduced to world where pop hooks are contorted into something new, the album is everything we could have hope for and more from Davey. A journey worth every second of the six-year wait.

New Forest by Cathy Davey is out now via Hammer Toe Records.