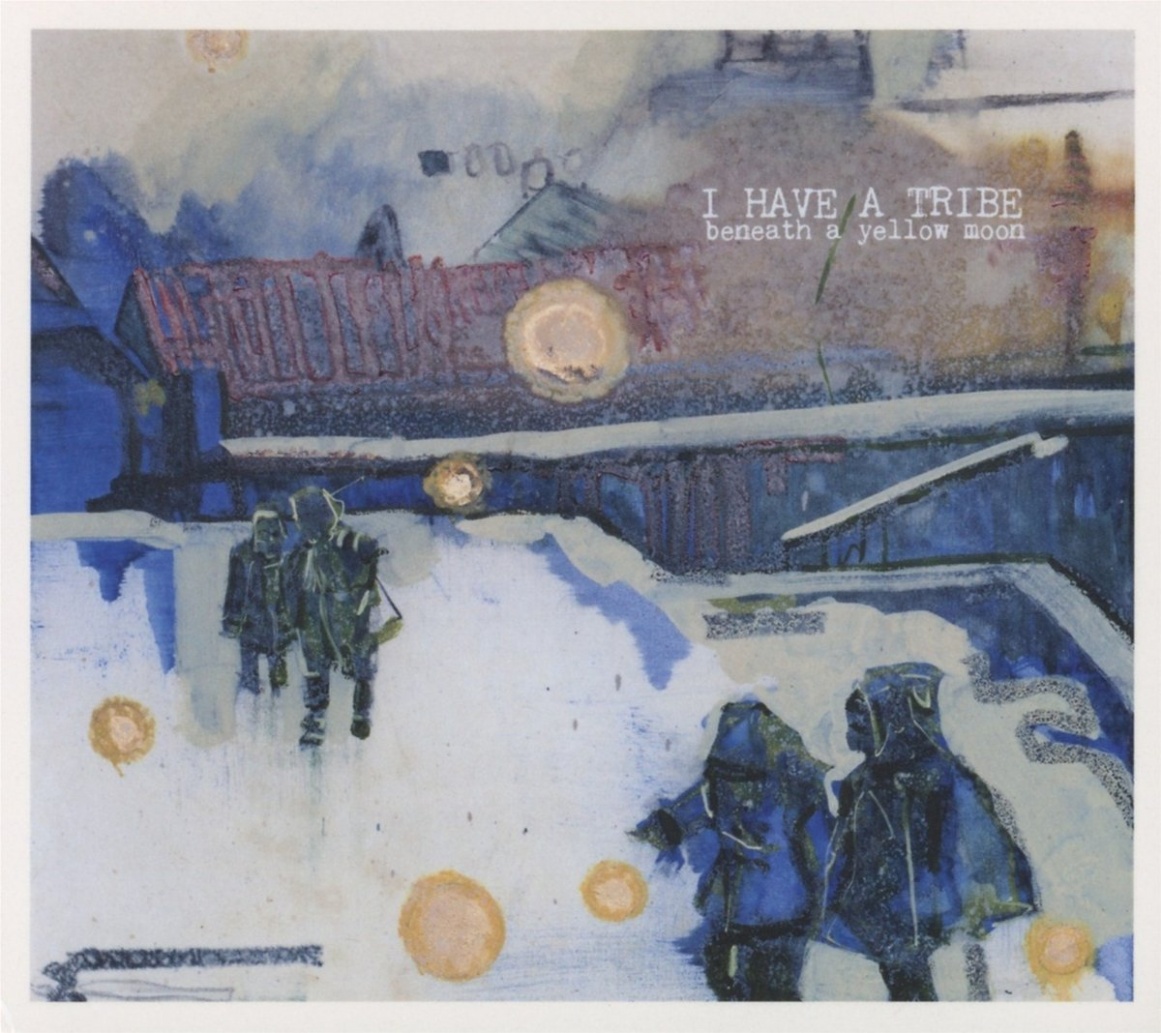 The Last Mixed Tape reviews Beneath A Yellow Moon, the much-anticipated debut album from I Have A Tribe.

Beneath A Yellow Moon is written to elegantly, it reminds me of a classic black and white Hollywood movie. In its starring role is songwriter Patrick O’Laighaire, an artist whose way with words and commanding vocal has all the qualities of a golden age leading-man.

Indeed the highly evocative ‘Casablanca’ portrays this side of Beneath A Yellow Moon in toto. With a central performance that captures the lost-love, regret, and hurt of the song is all caught within I Have A Tribe’s voice. The music is the supporting cast, brilliantly setting the scene, but the scene itself is stolen by O’Laoghaire.

The atmosphere of Beneath A Yellow Moon plays with internalization. The background is deep, the middle ground is surprising and the foreground is dominated by lyrics wrapped in subtle phrasing. Although the sentences themselves are short, the meaning is not.

I Have A Tribe’s way of saying everything concisely is a wonder all of its own. And one the songwriter knows when and how to use. “Take the right to be human” is one such phrase. Coming at the end of the frantically building ‘La Neige’, O’Laoghaire drops the line like a dead weight is powerful. Every word of Beneath A Yellow Moon is pointed, and delivered to perfection.

Just how touched with genius Beneath A Yellow Moon is can be found with the simply breath-taking four minutes of ‘Scandinavia’. Regular readers of TLMT, will have already heard of my first time seeing I Have A Tribe play live (at HWCH nearly 3 years ago).

It was during a low-point in my own life, I was going through a heartbreak, the kind that you think only exists in the movies until you live through it. At that time I saw I Have A Tribe play ‘Scandinavia’. Watching O’Laoghaire shout and scream “I’d rather be along” at the very top of his voice that was cathartic for me. I wasn’t singing, I can’t sing. I hadn’t written the words, they were his. But I knew what it meant to me. A simple sentence that reflected everything I tried so hard articulate myself, the lyrics of ‘Scandinavia’ is an encapsulation of everything so special about I Have A Tribe and indeed Beneath A Yellow Moon, it’s all relatable.

Beneath A Yellow Moon by I Have A Tribe is out now.